The Department of English and Comparative Literature
Bernadette Myers 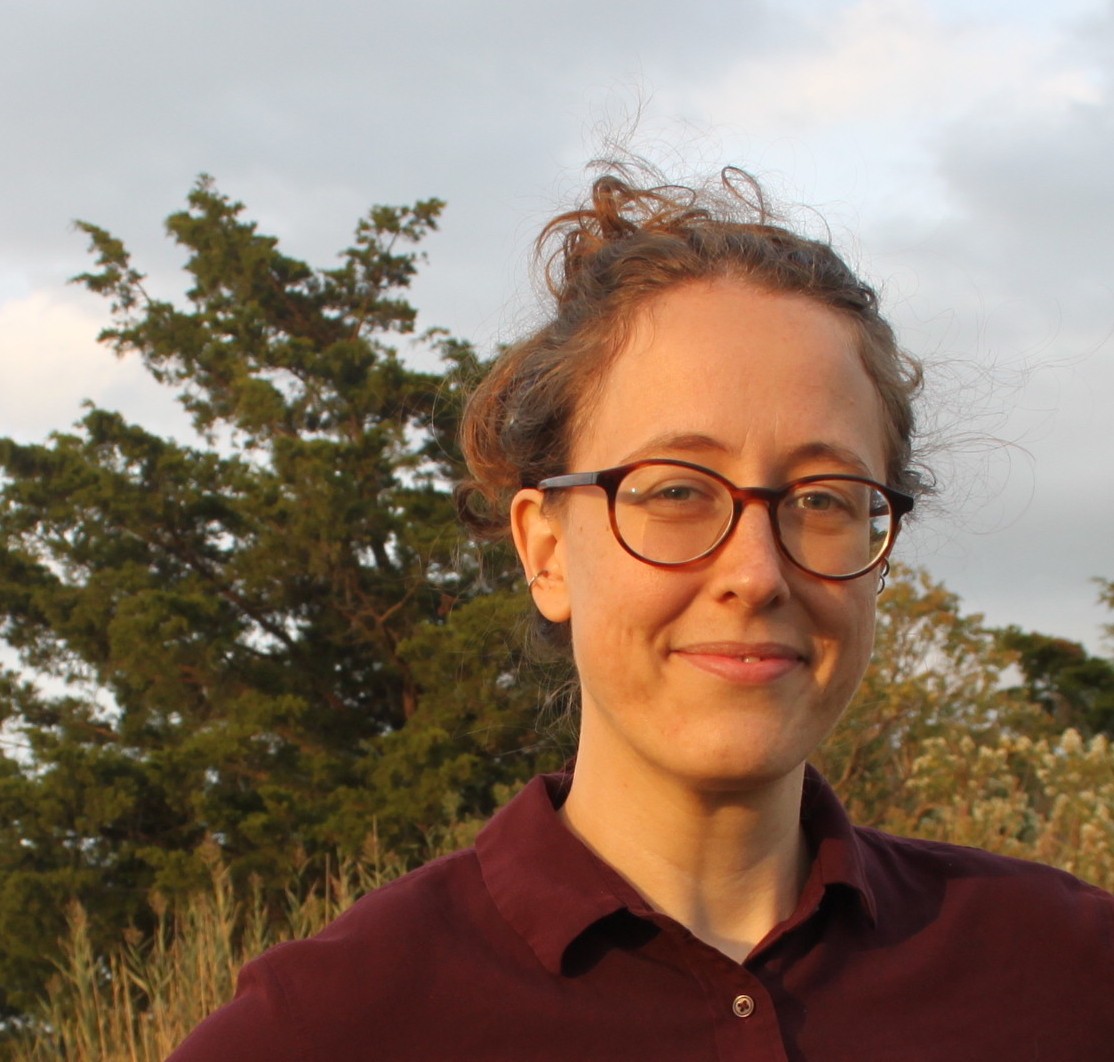 Bernadette Myers is a Lecturer in the Department of English and Comparative Literature and a 2021-2022 Early Career Fellow. She received her PhD from Columbia in 2021. Her research brings together theater, the environmental humanities, and the material culture of early modern London. Her current book project, tentatively titled Urban Ecology and the Early Modern English Stage, argues that Shakespeare and his contemporaries developed concepts, practices and habits of mind that informed early attitudes and expectations about urban sustainability. London faced an unprecedented environmental crisis at the end of the sixteenth century; rapid population growth led to food scarcity, decayed waterways, air pollution, and a shortage of space to bury the dead. “Urban Ecology” explores how playwrights responded to these problems using the unique material and imaginative resources of dramatic form. It also shows how early modern plays conceived of London’s environment as a co-fabrication between human and nonhuman forces, long before the phrase “urban ecology” emerged in scientific discourse. Her articles and reviews have been published or are forthcoming in ISLE, Journal of Contemporary Archival Studies, and Shakespeare Quarterly.

Bernadette has taught a wide range of courses, including “University Writing: Readings in Sustainable Development” and “Literary Texts, Critical Methods” (Columbia’s introduction to the English major). In fall 2018, she served as the program coordinator for the Columbia in London program, in partnership with Queen Mary University, where she co-taught “London in Postcolonial Fiction.” She will teach “Literature Humanities” in Columbia’s Core Curriculum and an upper-level English seminar called “Environmental Crisis on the Shakespearean Stage” in fall 2021.