The Department of English and Comparative Literature
Emily Bloom 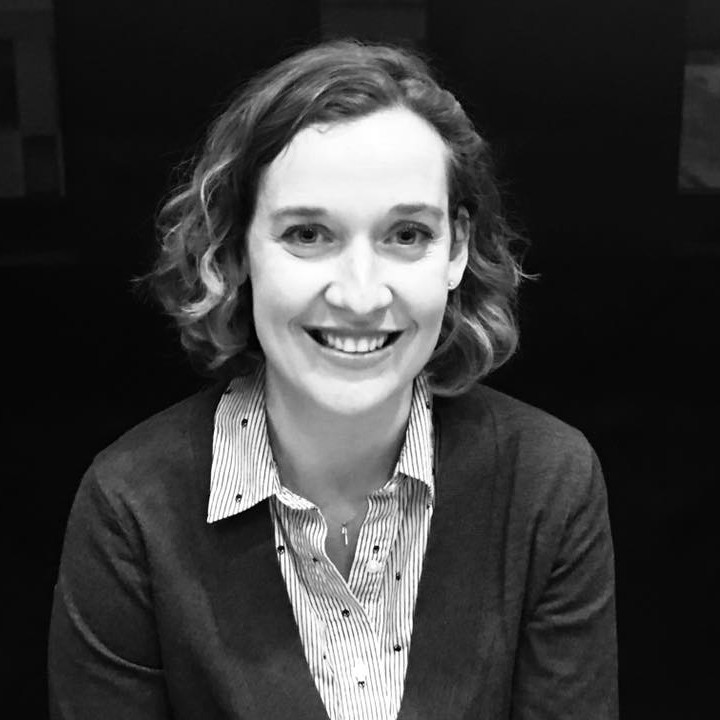 Emily Bloom is Adjunct Assistant Professor in the Department of English and Comparative Literature and Associate Director of the Heyman Center for the Humanities. She earned her B.A. from Washington University in St Louis (2003), M.A. Boston College (2006); and Ph.D. Texas (2012). Bloom specializes in Anglophone late modernism spanning the 1930s through the 1960s. Her work focuses on the interrelations between media institutions and transnational literary networks. She has published articles on the poetry broadcasts of W.B. Yeats, 1950s radio drama, and performance traditions in the works of James Joyce and Samuel Beckett. Her book, The Wireless Past: Anglo-Irish Writers and the BBC, 1931-1968 (Oxford University Press, 2016) chronicles the emergence of the British Broadcasting Corporation as a significant promotional platform and aesthetic influence for Irish modernism.