The Department of English and Comparative Literature
Jessica Mattis Engebretson 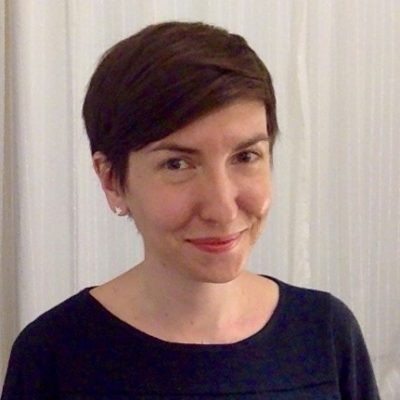 Sovereign Fictions: Self-Determination and the Literature of the Nigerian Civil War

Jess Engebretson is a doctoral candidate in the Department of English and Comparative Literature.  Her dissertation, “Sovereign Fictions: Self-Determination and the Literature of the Nigerian Civil War,” explores conceptions of postcolonial sovereignty in the literature and reportage of the Nigerian Civil War (also known as the Biafran War).  Her broader research interests include 20th century British and African literature, empire & decolonization, law, war, and human rights.

At Columbia, Jess has taught several semesters of University Writing, as well as leading discussion sections for courses on literary theory, James Joyce, and 20th century literatures of migration. She has worked extensively with the Center for Teaching and Learning and is a writing consultant at the Graduate Writing Studio.  In 2019, she was awarded a certificate in feminist scholarship from the Institute for Research on Women, Gender, and Sexuality.

Jess earned her BA in English Literature, with high honors, from Swarthmore College (2009) and her MA and MPhil in English and Comparative Literature from Columbia University (2016, 2019). Before beginning her doctoral studies, she worked for six years as a radio journalist in the US, Liberia, and South Sudan.