The Department of English and Comparative Literature
Olivia Rutigliano 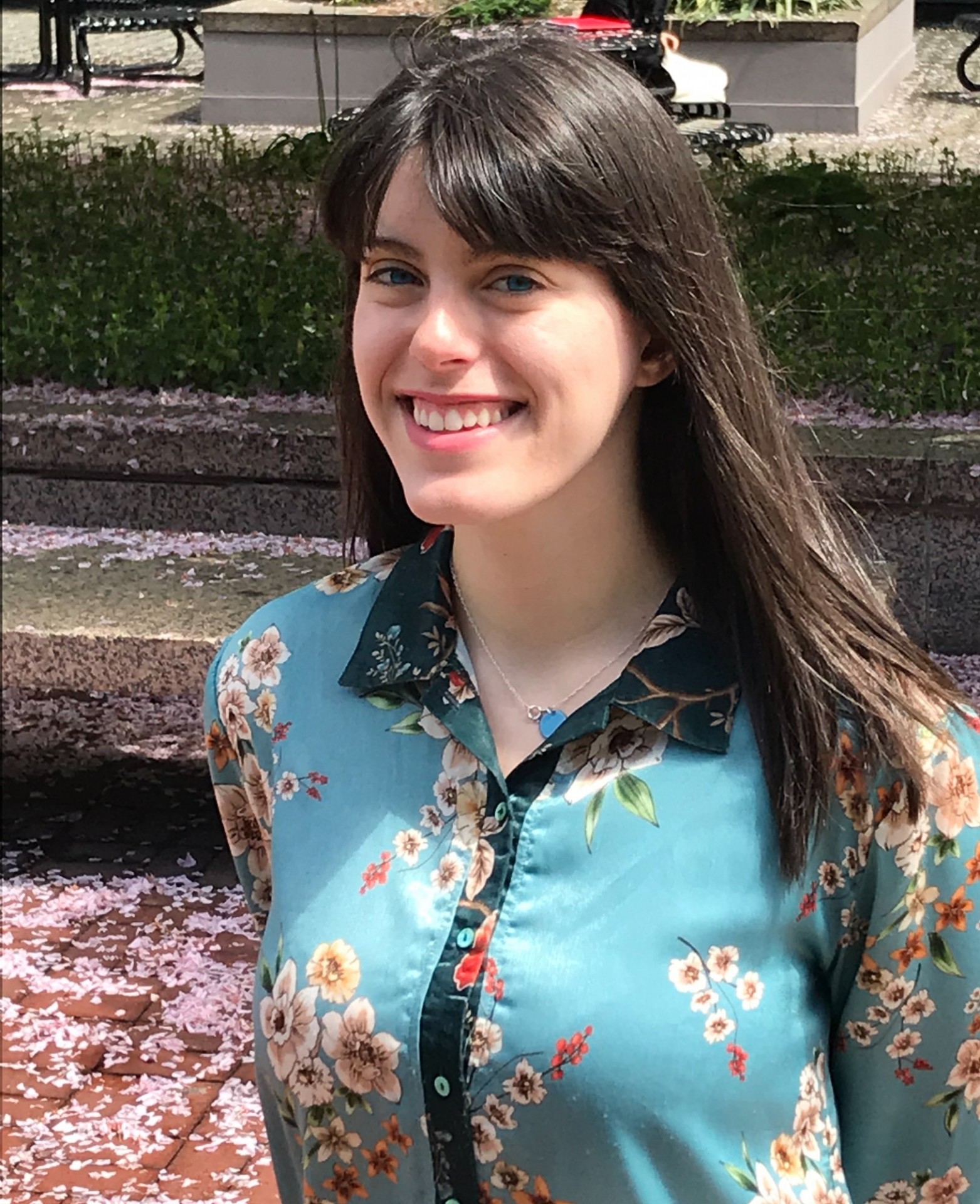 The Performing Detective: Investigation, Audience, and Acting in Victorian Entertainment

Olivia Rutigliano is a PhD candidate in the Doctoral Subcommittee on Theatre in the Department of English and Comparative Literature at Columbia, specializing in nineteenth and early twentieth century literature and entertainment. She works on detective and sensation fiction and plays, melodrama, and early film history. Her dissertation, "The Performing Detective: Investigation, Audience, and Acting in Victorian Entertainment" analyzes the highly performative (and even theatrical) character of the Victorian and Edwardian detective, whose reliance on disguise, spectacle, and dramatic excess complicates the associated enactment of surveillance.

Olivia’s public humanities essays about Victorian literature and its antecedents have been published or are forthcoming from Lapham’s Quarterly, Public Books, and Truly Adventurous and her essays, reviews, and criticism on media and culture have been published online in Vanity Fair, The Baffler, Lit Hub, CrimeReads, Politics/Letters, and elsewhere. Her film work has been featured online in The Toast and on PBS Television, and profiles of her research have appeared online or in print in Forbes, Mother Jones, and Dubai’s AIR magazine.