The Department of English and Comparative Literature
Timothy Steven Lundy 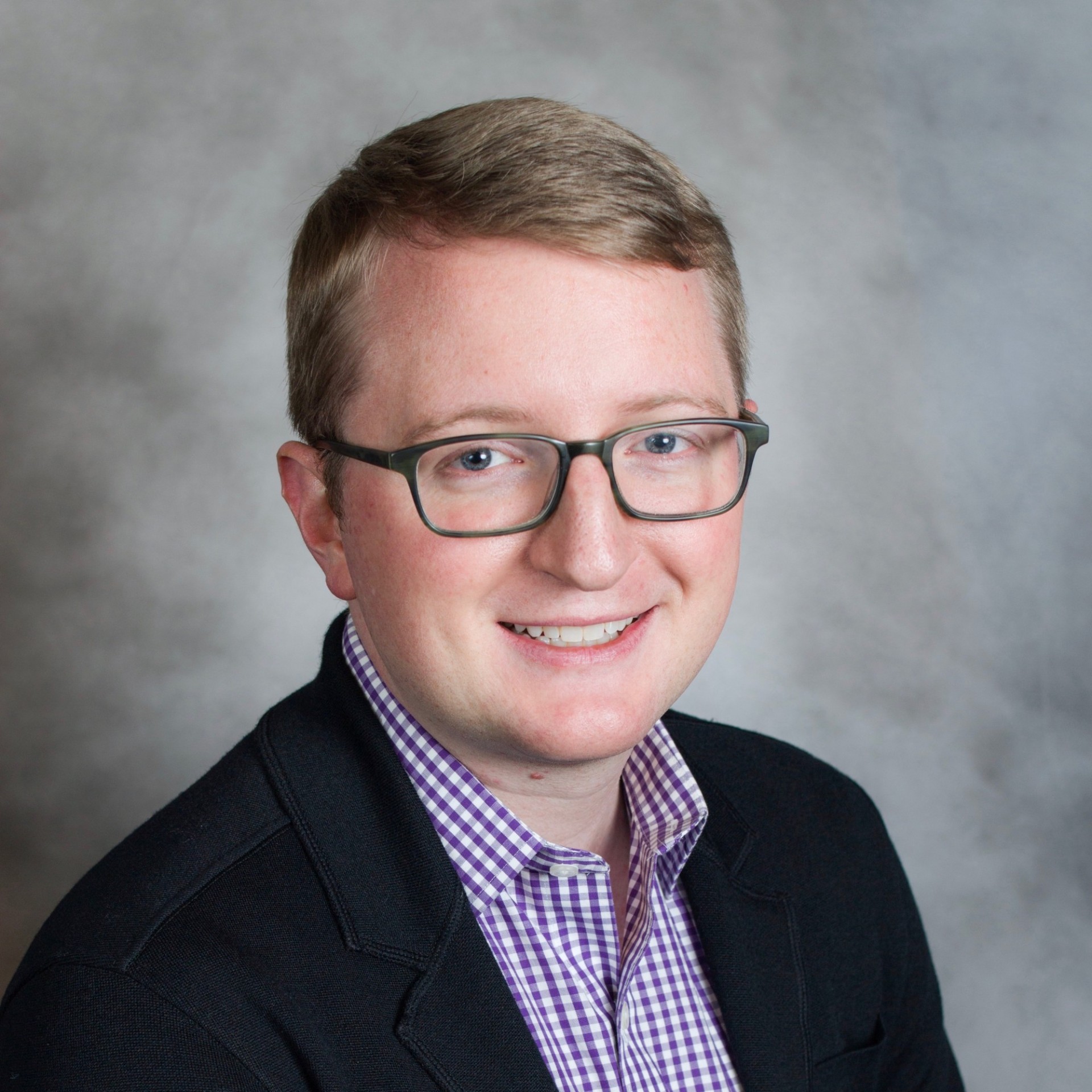 Political Learning: Examples in the Fiction of the Sidney Circle

Tim is a PhD candidate in English and Comparative Literature whose research focuses on early modern literature in relation to intellectual culture and political theory. His dissertation, Political Learning: Examples in the Fiction of the Sidney Circle, studies the relationship between the communal learning of English household academies and political action, arguing for the important role of fiction in translating cutting-edge political theory from the European continent to England during the period. His research has been supported by the Peter D. Shamonsey Memorial Fellowship and by a Francis Bacon Foundation Fellowship for archival research at the Huntington Library, as well as grants from the Folger Institute and the Shakespeare Association of America.

Tim currently teaches Literature Humanities in the Columbia Core Curriculum. He has previously taught University Writing: Readings in Human Rights in the Undergraduate Writing Program and has served as a coordinator for the Columbia Early Modern Colloquium and a member of the English department Graduate Student Council. Tim graduated with honors and highest distinction from the University of Nebraska-Lincoln in 2013 with a B.A. in English and Classical Languages and minors in Spanish and Philosophy.