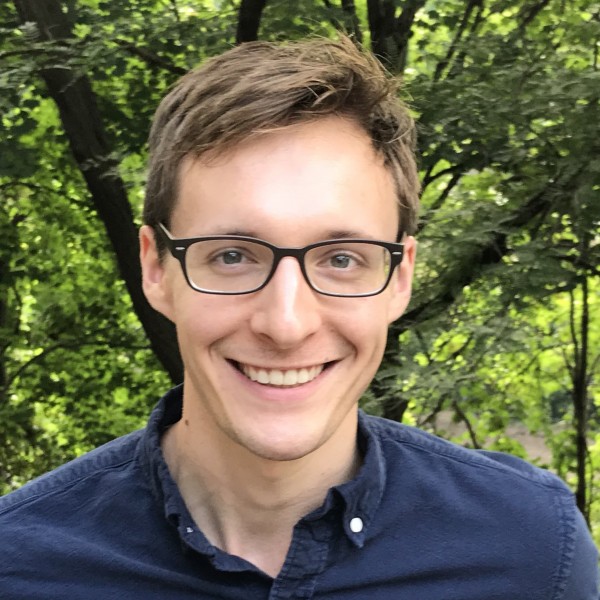 Warren Kluber is a Ph.D. candidate in Theatre in the Department of English and Comparative Literature. His dissertation is entitled, “Theatre of Operations / Operating Theatre: Medical Dramaturgies in Anti-War Plays, 1918-2018.” In it, he studies theatre work that has resisted the medicalization of modern war (epitomized by “surgical operations” executed by drones), by finding in “the medical” imaginative grist for new theatrical strategies. For example, he reads Antonin Artaud’s post-WWI attempts to “operate” on the spectator’s anatomy against the spectacular recruitment extravaganzas produced by the French Red Cross; and Frances Ya-Chu Cowhig’s drama about organ transplantation at Guantanamo Bay alongside the TV broadcast of Saddam Hussein’s medical exam. He argues that, in modern war, “the medical” has become the key term mediating between a cool technological distance and a hot racist fervor. And he demonstrates how the theatre creatively confutes and reworks these sedimented associations, by repurposing medical images and metaphors to enact alternative ways of watching, knowing, and being moved.

Warren has published articles in Theatre Journal, The Journal of Dramatic Theory and Criticism, and PAJ: A Journal of Performance and Art. He is currently a Graduate Fellow at the Heyman Center, where he is curating and moderating an upcoming public roundtable event on “Staging War,” featuring an international lineup of prominent playwrights. This Fall, Warren is also teaching a new undergraduate seminar on “War Plays,” which begins with Aeschylus’s Persians, and ends with the theatrical pageantry of this year’s Victory Day Celebration in Russia.