The Department of English and Comparative Literature
Will A. Glovinsky 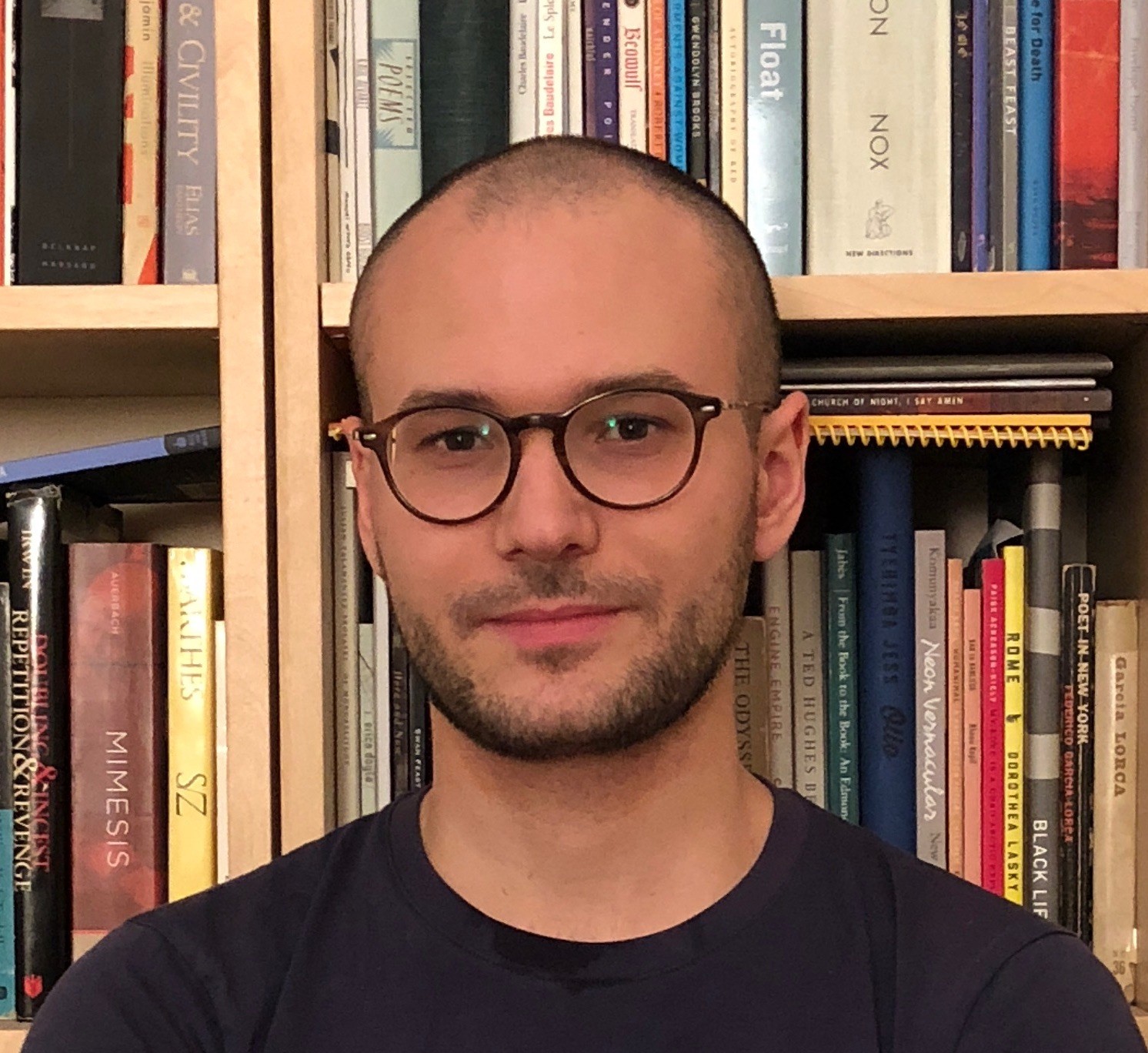 Will A. Glovinsky
Lecturer in the Discipline of English and Comparative Literature, English & Comp Literature

B.A. Swarthmore (2012); Ph.D. Columbia (2021). Will Glovinsky is a Lecturer in the Discipline of English and Comparative Literature. A specialist in nineteenth-century British literature, he is currently revising his first book Unfeeling Empire: The Realist Novel in Imperial Britain, which examines the role of emotional management in British imperial culture and the development of realist aesthetics. He is also researching a second project, tentatively titled "Trespassing the Earth: Empire and Basic Income, 1775-1930." This project considers how early proposals for universal basic income––as elaborated in songs, dialogues, essays, and novels––emerged out of English radicals' interest in Indigenous methods of resource distribution and later contributed to Anglo-American settler-colonial ideologies.

His essays on Vanity Fair, guilty narrators, and other topics have appeared or are forthcoming in ELH, Victorian Studies, Victorian Literature and Culture, and V21collective.org. He has also written for Los Angeles Review of Books, Public Books, The Rumpus, and The Millions. At Columbia, he has taught English and writing courses as well as Literature Humanities. He has also taught literature and writing classes at Bard Microcollege in Brooklyn and Harlem.