The Department of English and Comparative Literature
Alan Stewart 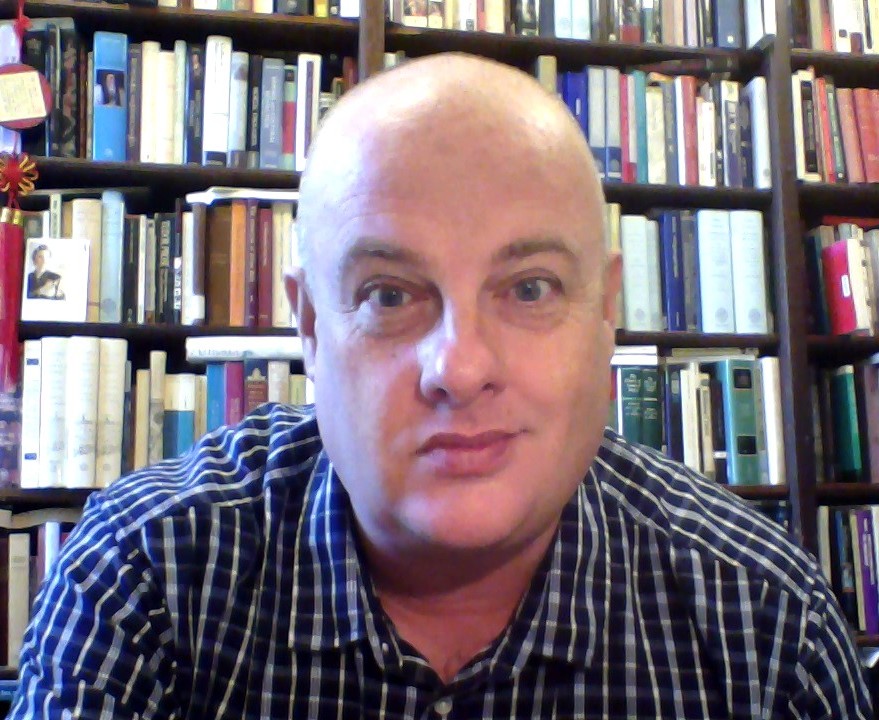 His book publications include Close Readers: Humanism and Sodomy in Early Modern England (1997); Hostage to Fortune: The Troubled Life of Francis Bacon 1561-1626 (with Lisa Jardine, 1998); Philip Sidney: A Double Life (2000); The Cradle King: A Life of James VI and I (2003); Letterwriting in Renaissance England (with Heather Wolfe, 2004); Shakespeare's Letters (2008); and The Oxford History of Life-Writing, volume 2, Early Modern (2018). He has published over thirty articles in collections and journals including Representations, Shakespeare Quarterly, Renaissance Drama, Shakespeare Studies, Spenser Studies, and Textual Practice. With Garrett Sullivan, he is co-general editor of the three-volume Wiley-Blackwell Encyclopedia of English Renaissance Literature (2012), and he recently edited the Broadview Anthology of Tudor Drama (2021).

With Richard Serjeantson (Trinity College, Cambridge) he is co-Director of the Oxford Francis Bacon, a new 20 volume edition of Bacon's writings for Oxford University Press. He edited volume I, Early Writings 1584-1596, with Harriet Knight (2012), and is now working on volume 2, Late Elizabethan Writings 1596-1602.

Alan Stewart has won awards from the British Academy, the Arts and Humanities Research Board, and the Folger Shakespeare Library, and in 2011-12 he was a John Simon Guggenheim Fellow. Since 2002, he has been the International Director of the Centre for Editing Lives and Letters in London. He is co-chair with Cynthia Pyle of Columbia's University Seminar in the Renaissance, and a member of the University Seminars Executive Committee.  He has previously served as the Department's Director of Graduate Studies (2012-2015) and Chair (2018-2021).

The Broadview Anthology of Tudor Drama

Alan Stewart
Back to Top