The Department of English and Comparative Literature
Benjamin D. VanWagoner 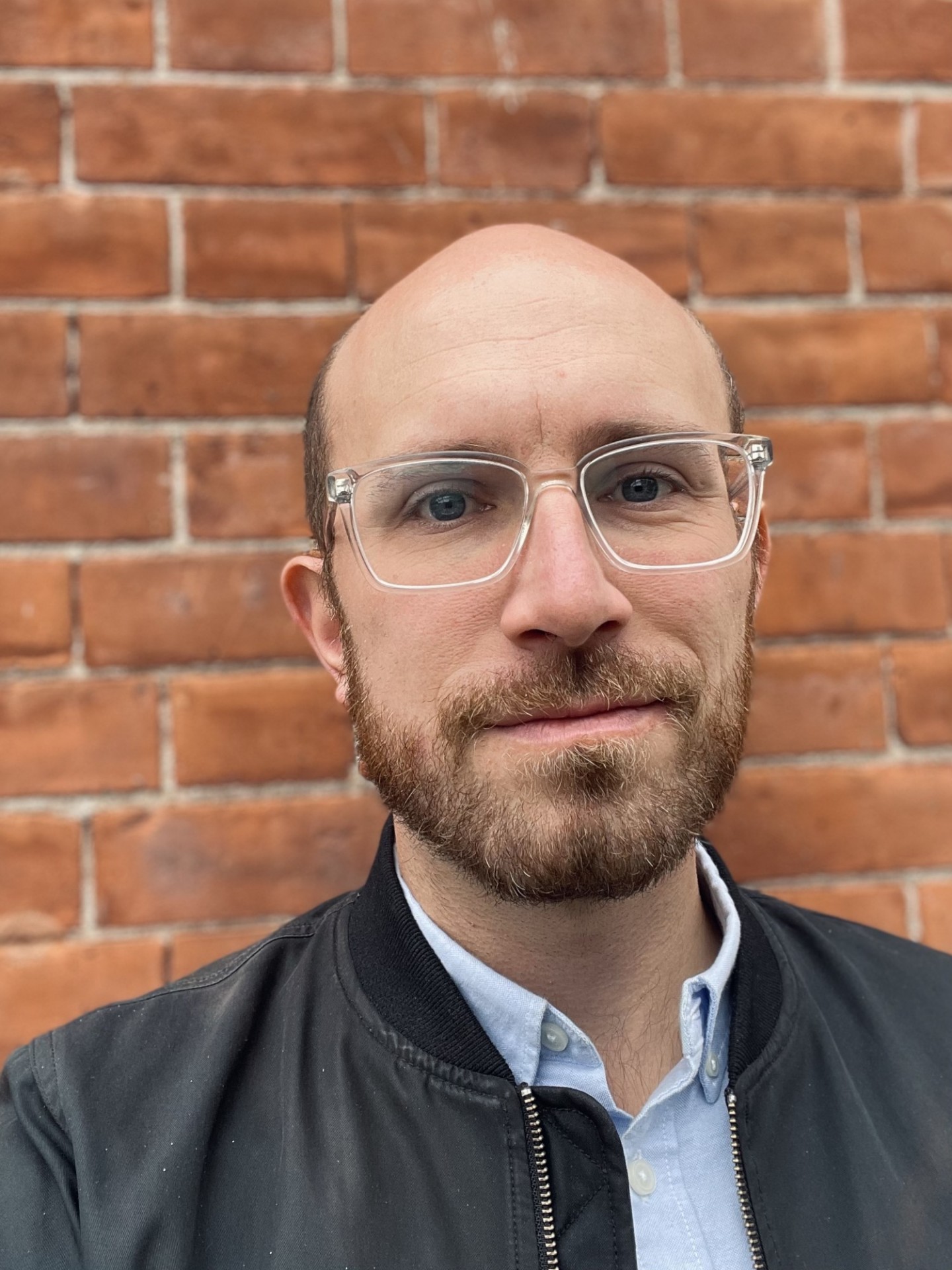 B. A. Michigan (Economics, 2009); M.A. Columbia (English, 2012); Ph.D. Columbia (English, 2018). Benjamin VanWagoner is revising his first book, Imperial Ventures: Maritime Drama and the Invention of Risk, which links Shakespeare, economic history, and oceanic studies to show how the early modern theater was an animating force in the conceptual development of economic risk and in England’s imperial imagination. His essays on the Merchant of Venice, the economics of piracy, and colonial debt networks have appeared in Shakespeare Quarterly, Studies in English Literature, and the edited collection Early Modern Debts. He is currently editing, with Jane Hwang Degenhardt, a special issue of the Journal for Early Modern Cultural Studies entitled “Oceanic Mobility and Empire.”

While at Columbia, he has been affiliated with the Justice-in-Education Initiative; held a Mellon fellowship at the Interdisciplinary Center for Innovative Theory and Empirics (INCITE), and been a Fellow in the GSAS Office of Academic Diversity. In 2019-20, he piloted the Bard Sequence, a college-level humanities program for high school students in Orange, New Jersey. Before coming to Columbia, he taught high school math in St. Louis, Missouri. He continues to teach "Literature Humanities" for the Core Curriculum.