The Department of English and Comparative Literature
Bianca Calabresi 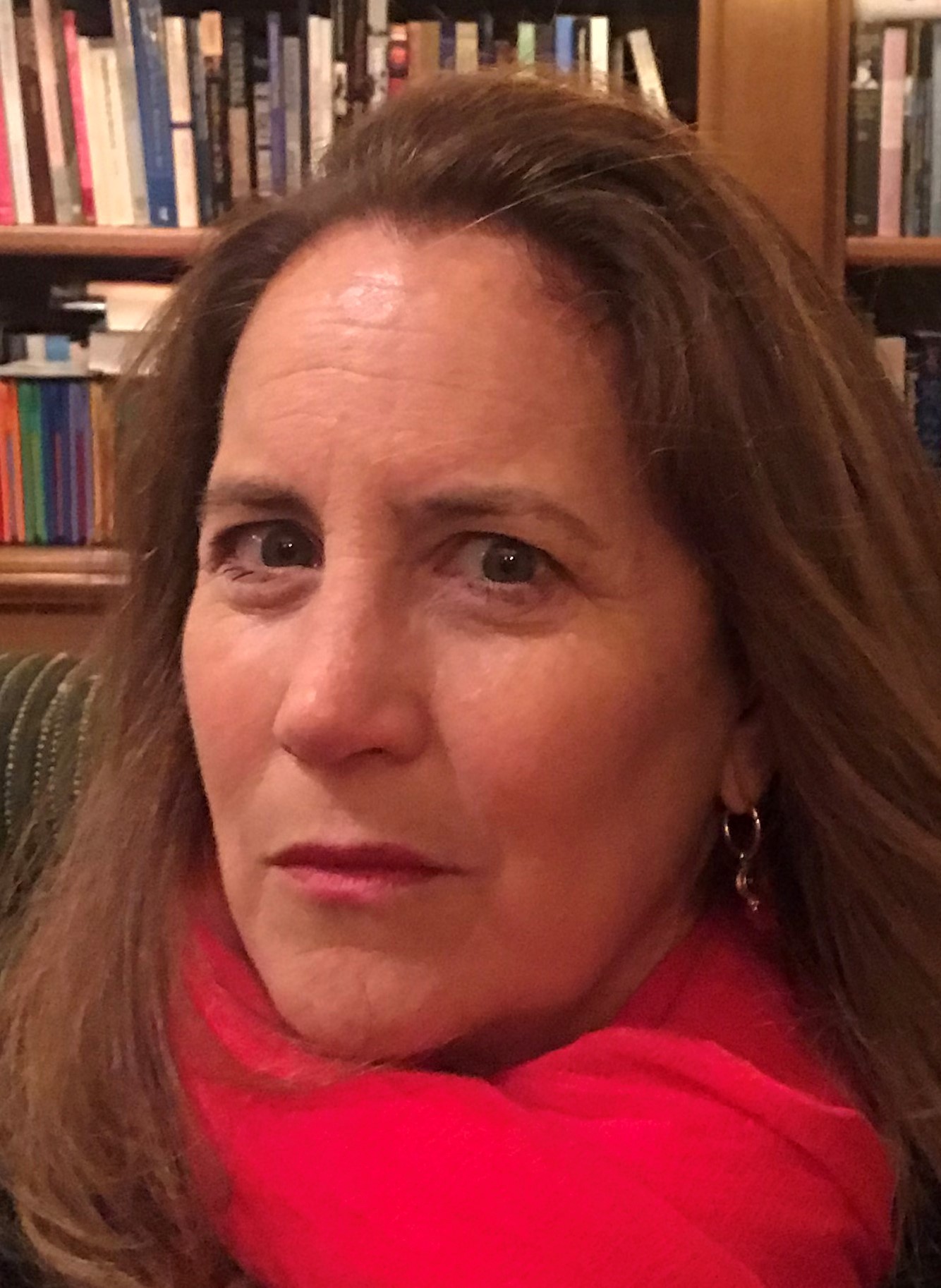 Bianca Finzi-Contini Calabresi received her Ph.D. from Columbia in 2003 with a dissertation on the typography of the early modern printed play.  She has published on alternative women’s writing systems, Shakespeare and Italian print culture, and red ink as simulated blood in Renaissance Drama, Critical Survey, and many edited collections. She was awarded the first Whiting Foundation Teaching Fellowship from Kenyon College in 2001-2002, where she taught from 1999-2004, and served as Divisional Representative for the MLA Executive Committee for Comparative Studies in Renaissance and Baroque Literature from 2003-2005.  A Haarlow-Cotsen Post-Doctoral Fellow at the Society of Fellows in the Liberal Arts at Princeton from 2004-2007, she was a 2008-2009 Fellow at the Italian Academy for Advanced Studies in America at Columbia, while teaching at Fairleigh Dickinson University from 2008-2013.  She has taught Comparative Literature and Literature Humanities for the department since Fall 2013.    Her book BLOOD WRITES: Bleeding on the Page from Marlowe to Milton, is under consideration for publication; her next project situates Veronica Franco’s Rime di diversi eccellentissimi auttori within early modern fictions of Lepanto 1571.

Epic Fails and New World Dreams: Narratives and Images of the Encounter 1492-1692