The Department of English and Comparative Literature
Branka Arsić 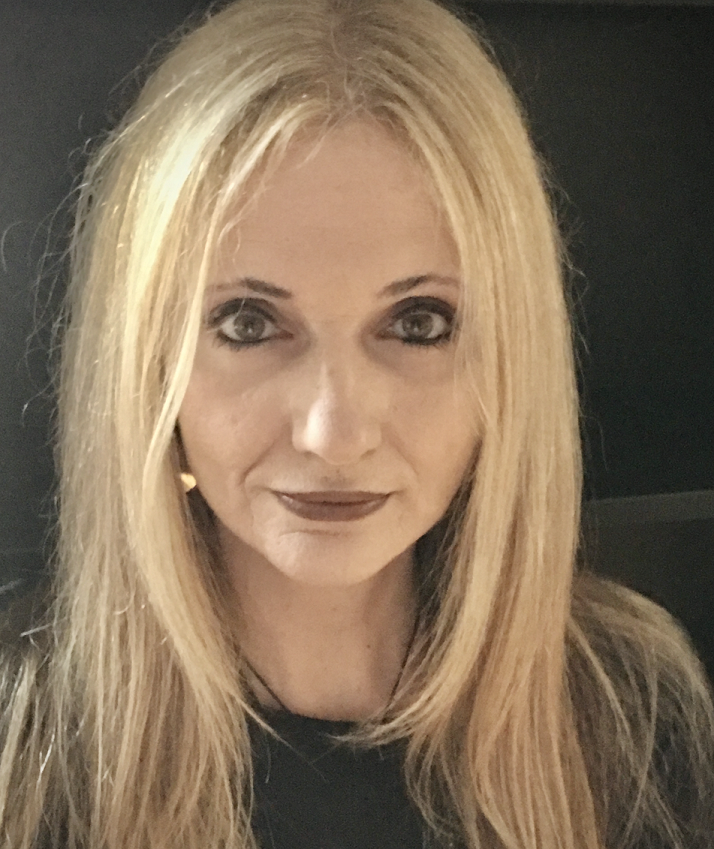 Professor Arsić specializes in literatures of the 19th century Americas and their scientific, philosophical and religious contexts. She is the author, most recently, of Bird Relics: Grief and Vitalism in Thoreau (Harvard University Press, 2016), which was awarded the MLA James Russell Lowell prize for the outstanding book of 2016. It discusses how Thoreau related mourning practices to biological life by articulating a complex theory of decay, and proposing a new understanding of the pathological. She has also written On Leaving: A Reading in Emerson (Harvard UP, 2010), and a book on Melville entitled Passive Constitutions or 7½ Times Bartleby (Stanford UP, 2007). She co-edited (with Cary Wolfe) a collection of essays on Emerson, entitled The Other Emerson: New Approaches, Divergent Paths (University of Minnesota Press, 2010) and (with Kim Evans) a collection of essays on Melville, entitled Melville’s Philosophies (Bloomsbury, 2017). Her work has appeared in such journals as Common Knowledge, Diacritics, ELH, J19, Leviathan, New England Quarterly, Nineteenth Century Prose, Qui Parle?, Representations, Telos and Textual Practice, and discusses such authors as Mary Rowlandson, Anne Bradstreet, Jonathan Edwards, Ralph Waldo Emerson, Emily Dickinson, Herman Melville, Henry David Thoreau, Stanley Cavell and Gilles Deleuze.

Arsić is currently working on two book projects. The first, Ambient Life, Melville, Materialism and the Ethereal Enlightenment focuses on images of the elemental, vegetal and animal that traverse Melville's work as a means of investigating how he imagined the capacity of matter to move and transform. In Melville, not only different forms of life, but also elements enter into strange assemblages: moss grows on animals, vegetation turns out to be made of stones, metal glitters on the feet of tortoises, dogs host humans, and lizards hiss with divine anger. Ambient Life reads such strange taxonomies against the backdrop of contemporary American science, cosmologies of the Pacific islands, and a series of ethnographic narratives of African religions and customs known to Melville, to chart how their divergent accounts of matter gave rise to his stories of metamorphosis and conjuration, with complex political consequences. The second book project, Butterfly Tropics: Emily Dickinson, The Archive and The Lyric, investigates Dickinson’s obsession with transmutation and invisible continuities among discrete bodies promised by entomological life forms, to raise the question of how such a preoccupation governs her understanding of the poetic form, as well as what it does for her manner of archiving poetry in fascicles, sets, envelopes, letters or, simply, boxes and chest drawers.

On Leaving: A Reading in Emerson