The Department of English and Comparative Literature
Chris Klippenstein 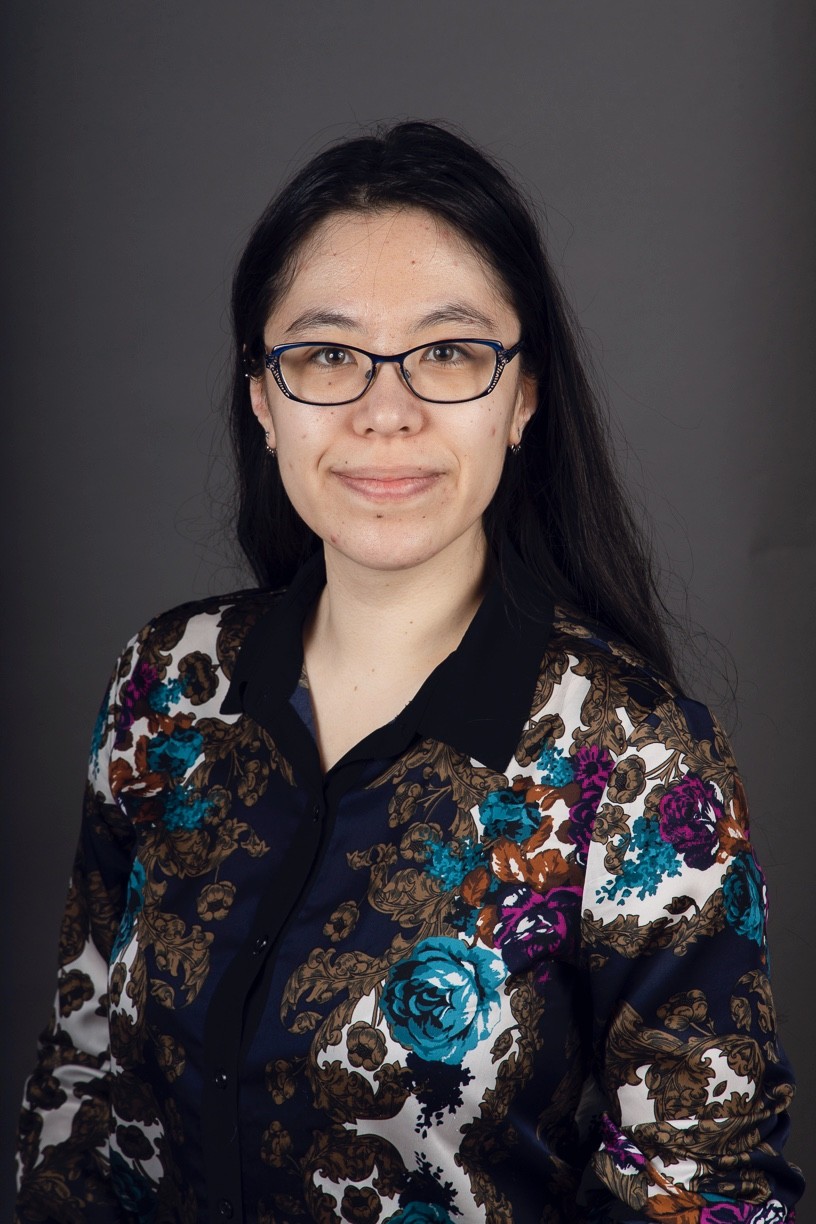 Chris Klippenstein is a PhD candidate in the Department of English and Comparative Literature. Her dissertation, "Neighbourship in Early Modern English Drama," explores the unique sociospatial dynamics between early modern neighbours as a way of thinking about vulnerability and invasion across the lines of race, species, language, and nationality. Her work is forthcoming in a "Shakespeare, Race, and Nation" special issue of the journal Shakespeare (ed. Eoin Price and Farah Karim-Cooper), as well as an essay collection entitled Shakespeare at the Intersection of Performance and Appropriation, edited by Louise Geddes, Kathryn Vomero Santos, and Geoffrey Way.

Chris's foundational interests lie in critical race theory and philology, but she also has a vivid investment in paleography. Chris has trained in medieval paleography with Dr. Christopher Baswell and as a paleography assistant to Dr. Consuelo Dutschke; she studied early modern paleography as a Fellow at the Mellon Summer Institute for English Paleography at the Folger Shakespeare Library. Chris is also the recipient of a SSHRC Doctoral Fellowship.

Before coming to Columbia, Chris earned an MA in English Literature from the University of Toronto and a Joint Honours BA in English and East Asian Studies from McGill University. Chris's engagement with theatre runs deep: she has been an actor and company member of Lady Shakes Theatre Company (NYC), a theatre critic for magazine Mooney on Theatre (Toronto), and a playwright. Her one-act play Workworld received the Colin Krivy Award for Playwriting.