The Department of English and Comparative Literature
Dustin D. Stewart 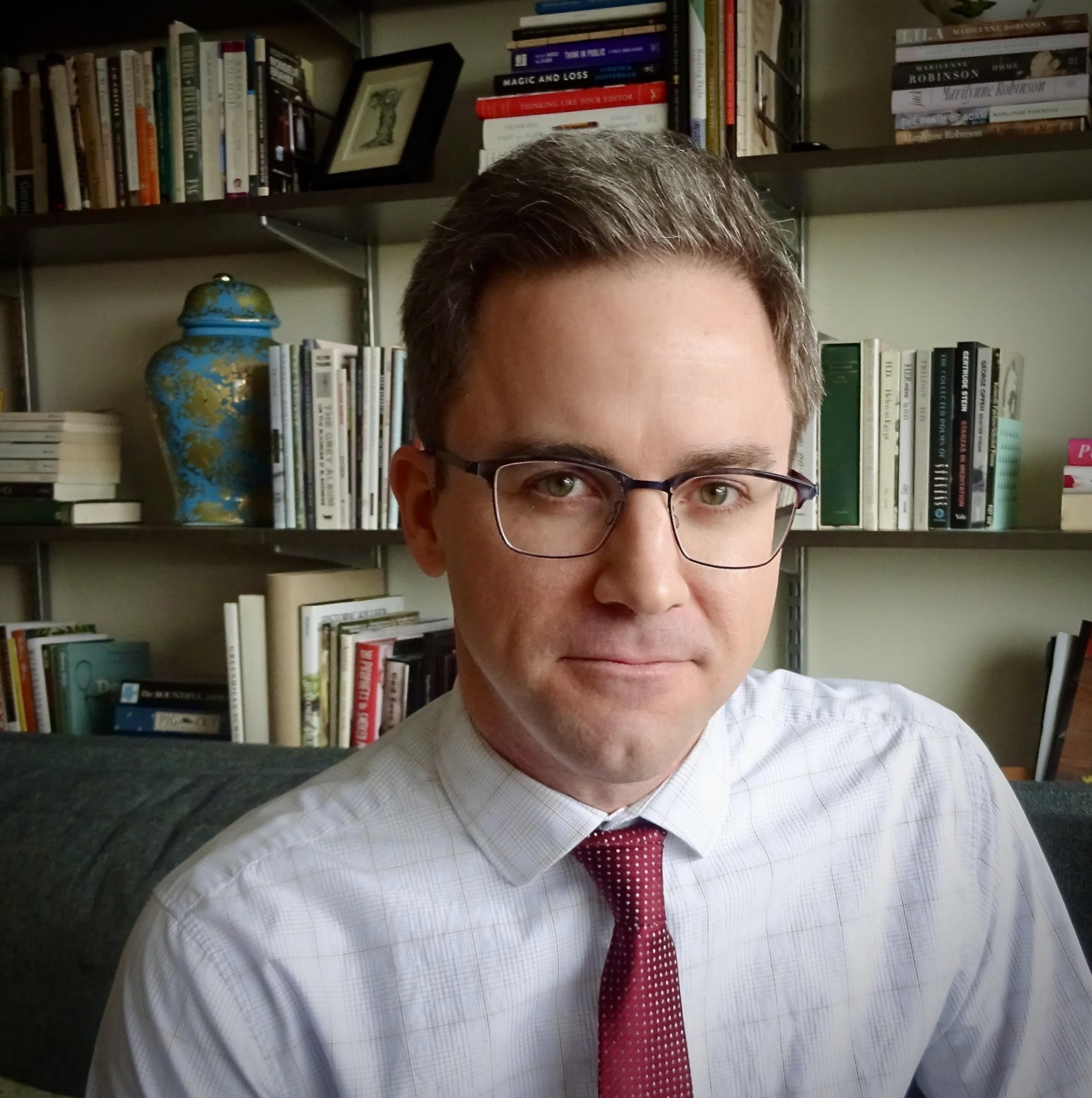 Restoration and 18th Century
Renaissance / Early Modern
Europe
American and the Americas
Poetry and Poetics
Prose Fiction/ History of the Novel
Philosophy, Aesthetics, History of Ideas, and Sociology of Knowledge

Dustin D. Stewart (PhD Texas 2013) specializes in the literature and culture of the later seventeenth and eighteenth centuries, with broader interests in poetics and theology. He has taught courses at Columbia on British poetry from John Milton to Romanticism, the prehistory of the Gothic, religion and the English novel, mobility and emotion in the Enlightenment, and the literature of the nonhuman (from angels to AI). His first book, titled Futures of Enlightenment Poetry, recently won the Louis Gottschalk Prize for the year’s best academic book on an eighteenth-century topic. An exploration of materialism and devotion after Milton, the study asks how poets try to give their readers an experience of the afterlife in the present tense. A second book in the making, exploring religious understandings of space in the eighteenth-century Atlantic, involves ongoing research on the Anglican parish, Methodist spirituality, Black British writing, and natural history and natural theology. One early result of this work is an article on Black Calvinism that appears in the fall 2021 issue of the journal ELH. Taken together, these two projects play up the new uses to which old religious questions were put in cultural debates and literary practices on the cusp of our modernity.

Dustin Stewart
Back to Top