The Department of English and Comparative Literature
Frances Negron-Muntaner 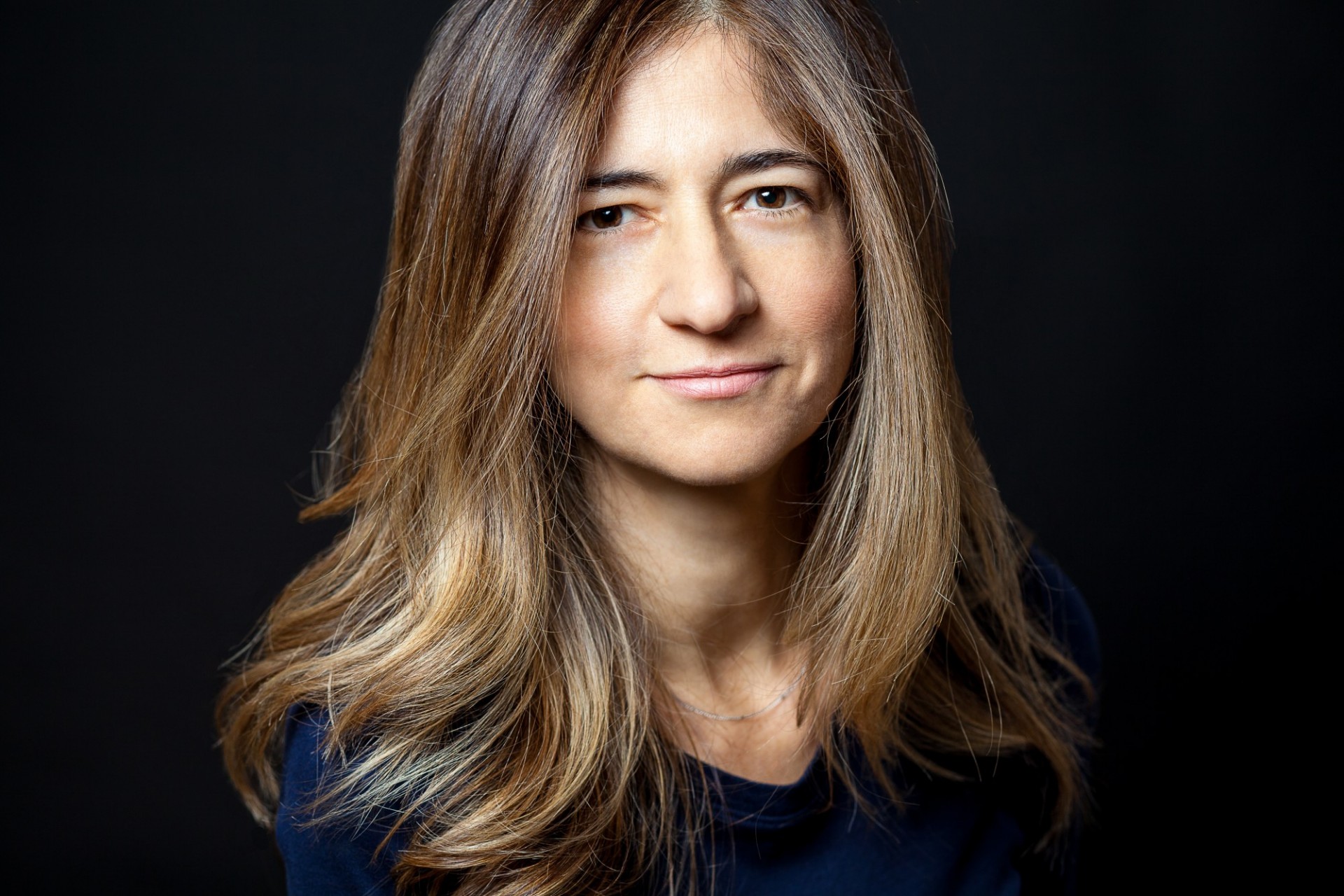 M.A. in Visual Anthropology and Masters in Fine Arts, Temple; Ph.D. in Comparative Literature, Rutgers. Frances Negrón-Muntaner is an award-winning filmmaker, writer, and scholar. She is the recipient of Ford, Truman, Scripps Howard, Rockefeller, and Pew fellowships as well as a Social Science Research Council and Andy Warhol Foundation grants. She is the author of Boricua Pop: Puerto Ricans and the Latinization of American Culture (winner, 2004 CHOICE Award), and the editor of several books, including Puerto Rican Jam: Rethinking Nationalism and Colonialism; None of the Above: Puerto Ricans in the Global Era, and Sovereign Acts. Among Negrón-Muntaner's films are AIDS in the Barrio, Brincando el charco: Portrait of a Puerto Rican, and War for Guam. She is currently completing various films, including on Valor y Cambio, her award-winning just economy public art installation of the same name, and writing an intellectual biography on Arthur Schomburg. Negrón-Muntaner is also a founding board member and past chair of NALIP, the National Association of Latino Independent Producers, and the founding curator of the Latino Arts and Activist archive at Columbia University’s Rare Book and Manuscript. She has received various recognitions, including the United Nations' Rapid Response Media Mechanism designation as a global expert in the areas of mass media and Latin/o American studies (2008); the Lenfest Award, one of Columbia University's most prestigious recognitions for excellence in teaching and scholarship (2012), an inaugural OZY Educator Award (2017), the Latin American Studies Association’s Frank Bonilla Public Intellectual Award (2019), the Premio Borimix from the Society for Educational Arts in New York (2019), and the Bigs & Littles Impact Award (2020) for her work as a mentor, artist, and scholar. She also served as the director of Columbia’s Center for the Study of Ethnicity and Race from 2009-2016.