The Department of English and Comparative Literature
Gayatri C. Spivak 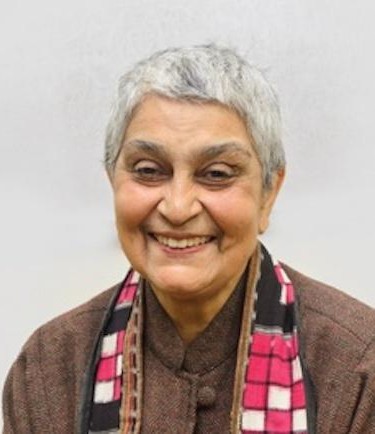 Activist in rural education and feminist and ecological social movements since 1986.  Activist in the sphere of Development through subordinated language intervention, with an African focus, since 2000. 2000; Chief advisor, relationship between statistics and narrative in reporting feminized poverty in the rural-urban interface in West
and East Africa, with colleagues at Columbia and the Universities of Ghana-Legon and Nairobi; Series Editor and fundraiser, Bandhan Bank Bengali Library, Columbia University Press, 2019.

A Critique of Postcolonial Reason: Toward a History of the Vanishing Present

In Other Worlds: Essays In Cultural Politics

Gayatri Chakravorty Spivak
Back to Top