The Department of English and Comparative Literature
Hannah M. Weaver 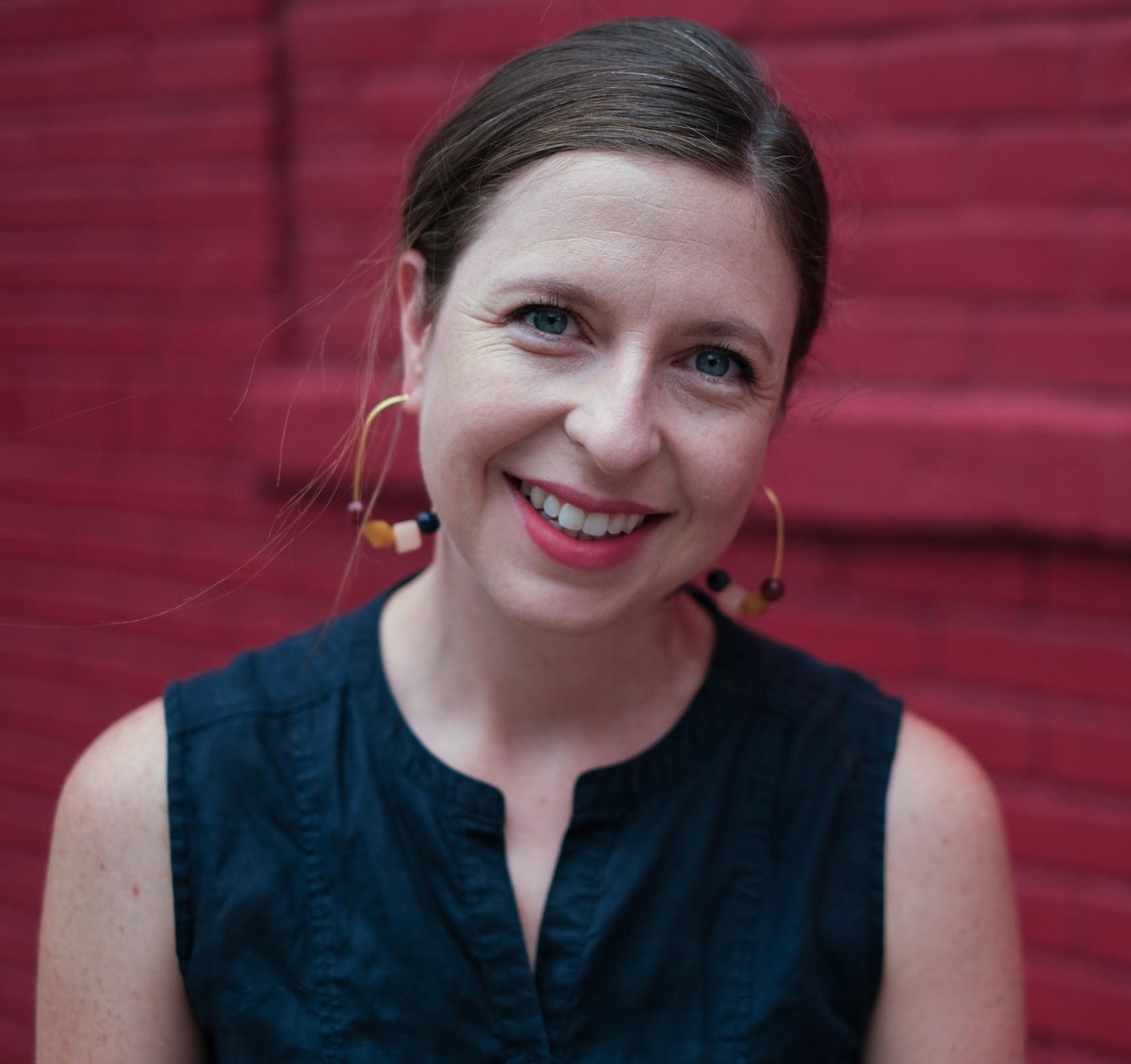 Hannah Weaver teaches and writes about the literature of medieval Europe, particularly the regions now known as England and France. Her research concerns genre, language, and manuscripts, and her articles have appeared or are forthcoming in in New Literary History, New Medieval Literatures, JMEMS, and Viator, among other venues, and she has co-edited a special issue of The Medieval Globe called Medieval Re-Creation: Acts of Recycling, Revision, and Relocation (with Joseph Shack). She is working on a monograph on the history of the textual practice of interpolation and interpolative revisions of the history of Britain with the working title Past Times: Interpolation and Narrative in Medieval Histories of Britain. For more information, visit https://hannahweaver.hcommons.org/.