The Department of English and Comparative Literature
James Shapiro 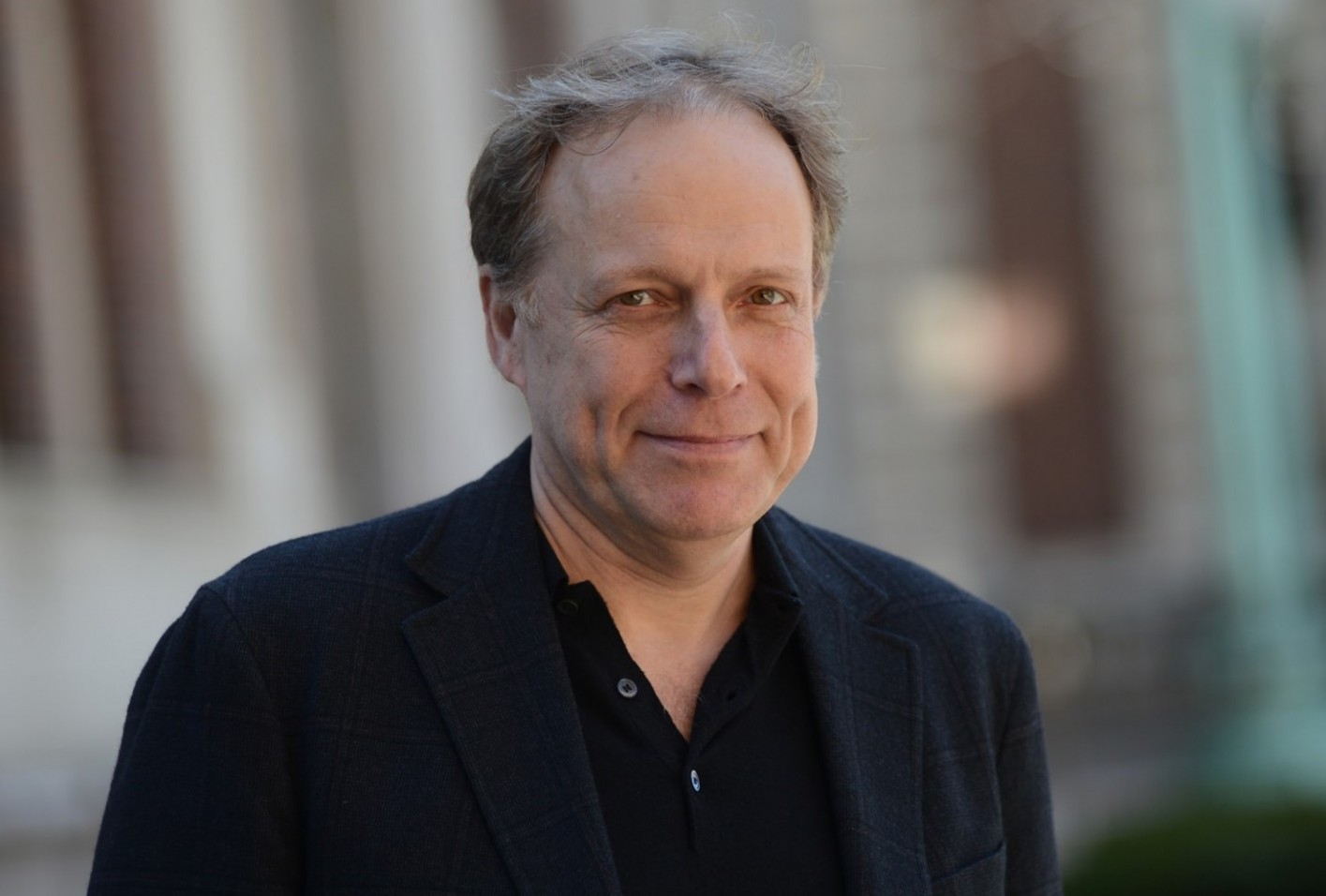 B.A., Columbia (1977); Ph.D., University of Chicago (1982). Professor Shapiro is author of Rival Playwrights: Marlowe, Jonson, Shakespeare (1991); Shakespeare and the Jews (1995), which was awarded the Bainton Prize; Oberammergau: The Troubling Story of the World's Most Famous Passion Play (2000); 1599: A Year in the Life of William Shakespeare (2005), winner of the Theatre Book Prize as well as the BBC Samuel Johnson Prize; Contested Will: Who Wrote Shakespeare? (2010), winner of the Lionel Trilling Award in 2011; and 1606: The Year of Lear, which won the James Tait Black Prize. He has co-edited the Columbia Anthology of British Poetry, served as the associate editor of the Columbia History of British Poetry, and edited a volume on Shakespeare in America for the Library of America.  He has also co-authored and presented a 3-hour BBC documentary, The King and the Playwright (2012).  He has been awarded fellowships by the Guggenheim Foundation, the NEH, the Cullman Center for Scholars and Writers, and the Huntington Library.  He is currently at work on a book on Shakespeare in a Divided America.  He serves on the Board of Directors of the Royal Shakespeare Company, and in 2011 was inducted into the American Academy of Arts and Sciences.

1599: A Year in the Life of William Shakespeare

Contested Will: Who Wrote Shakespeare?

James Shapiro
Back to Top