The Department of English and Comparative Literature
Jennifer Wenzel 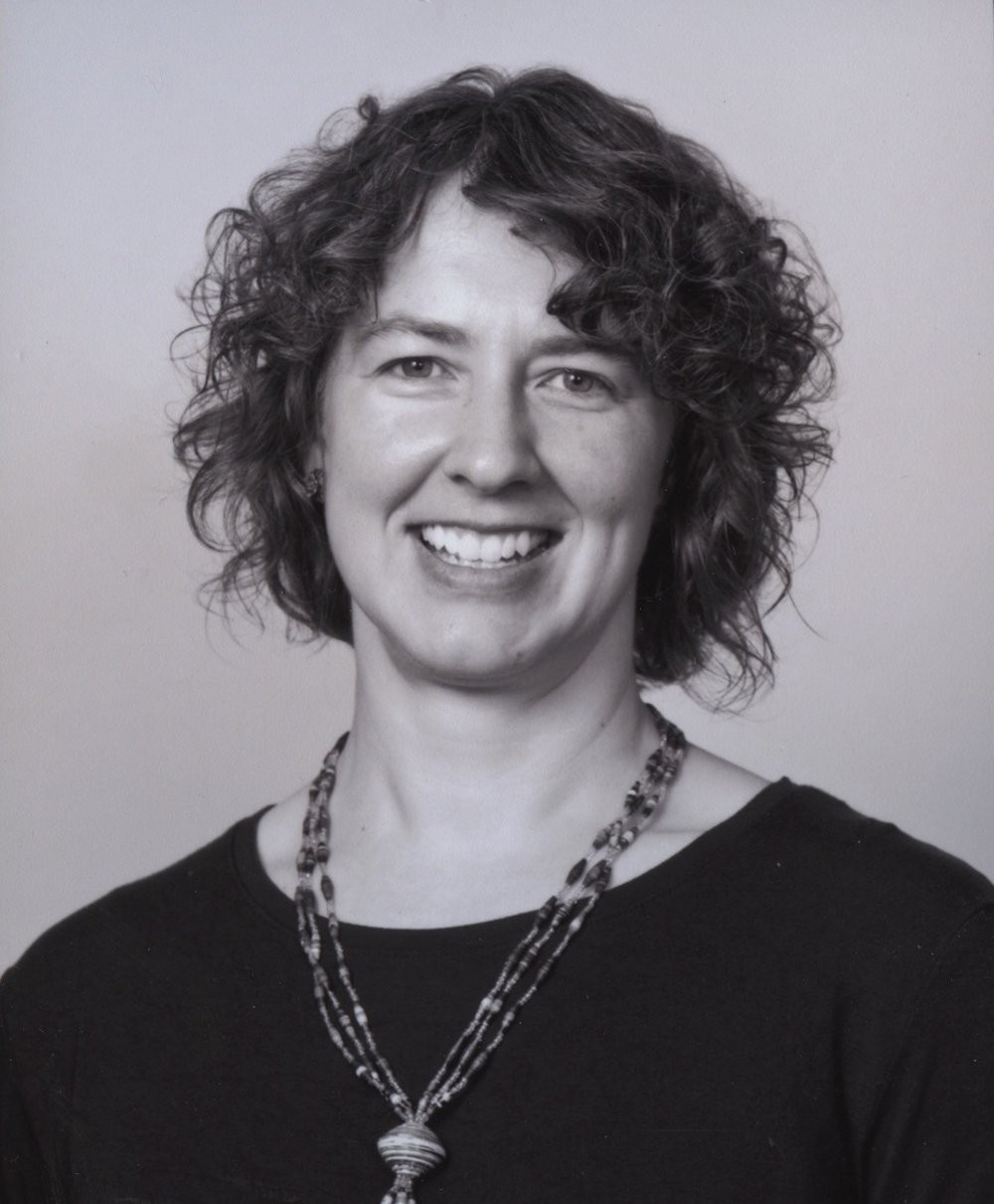 Her book, Bulletproof: Afterlives of Anticolonial Prophecy in South Africa and Beyond, published by Chicago and KwaZulu-Natal in 2009, was awarded Honorable Mention for the Perkins Prize by the International Society for the Study of Narrative. With Imre Szeman and Patricia Yaeger, she co-edited  Fueling Culture: 101 Words for Energy and Environment (Fordham 2017). A new monograph, The Disposition of Nature: Environmental Crisis and World Literature, is forthcoming from Fordham in late 2019.

Her essays on postcolonial theory, environmental and energy humanities, memory studies, and African and South Asian literatures, have appeared in journals including Alif, Cultural Critique, Modern Fiction Studies, PMLA, Postcolonial Studies, Public Culture, Research in African Literatures, and Resilience. She has held fellowships from the Mellon Foundation, ACLS, NEH, and Princeton University's Davis Center for Historical Studies. She is currently at work on a new book project, "The Fossil-Fueled Imagination: How (and Why) to Read for Energy."

The Disposition of Nature: Environmental Crisis and World Literature

Bulletproof: Afterlives of Anticolonial Prophecy in South Africa and Beyond