The Department of English and Comparative Literature
Jenny Davidson 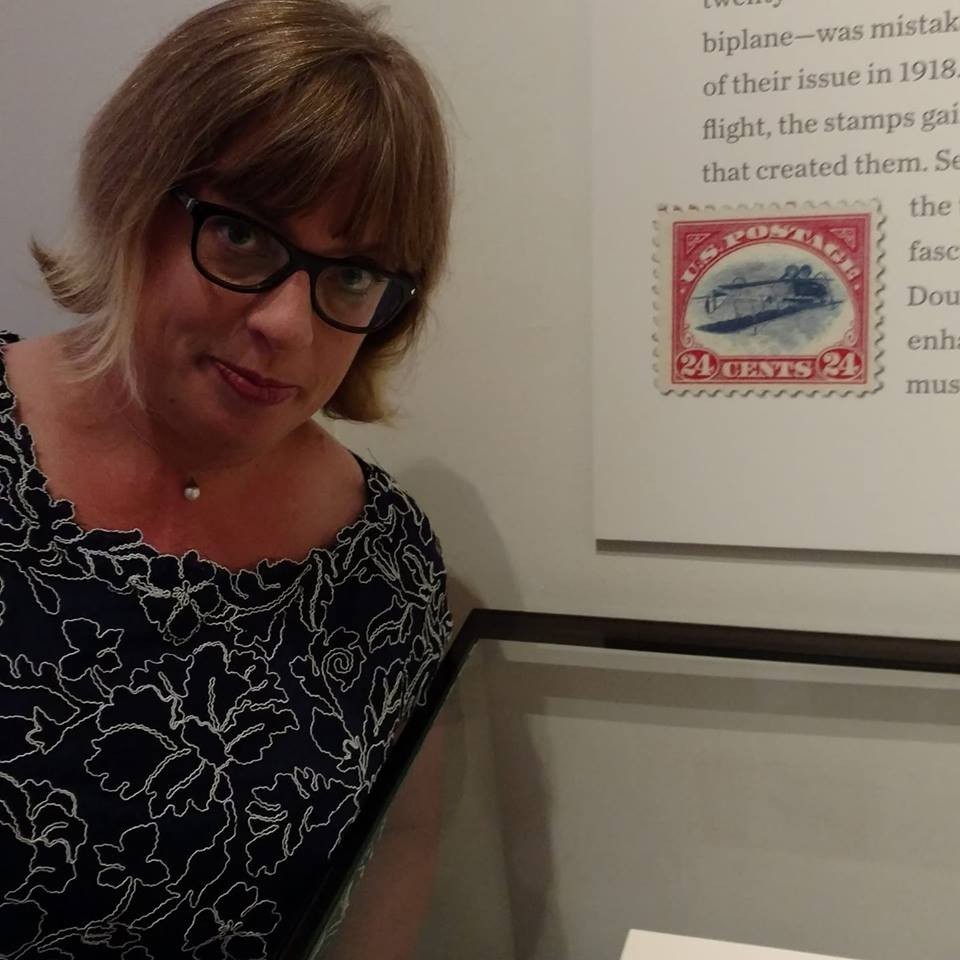 Jenny Davidson writes about eighteenth-century literature and culture; other interests include British cultural and intellectual history and the contemporary novel in English. She is the author of four novels, Heredity (2003),The Explosionist (2008), Invisible Things (2010), and The Magic Circle (2013). She has published two books about eighteenth-century literature, Hypocrisy and the Politics of Politeness: Manners and Morals from Locke to Austen (Cambridge, 2004) and Breeding: A Partial History of the Eighteenth Century (Columbia, 2009). Reading Style: A Life in Sentences was published in 2014 and Reading Jane Austen in 2017.   She has just finished drafting a book with the working title Broken Things: My Father, Edward Gibbon and the Ruins of Rome.  Forthcoming in 2020 is her edition of an unpublished novel, The Duchess of Angus, written in the 1950s and set in 1940s San Antonio, which will be published by Trinity University Press.  Honors include a Lenfest Distinguished Teaching Award (2005), a Guggenheim Fellowship (2005-2006), the Mark Van Doren Teaching Award (2010) and a fellowship at Columbia’s Institute for Ideas and Imagination in Paris (2018-2019).

Jenny Davidson
Back to Top