The Department of English and Comparative Literature
Joseph R. Slaughter 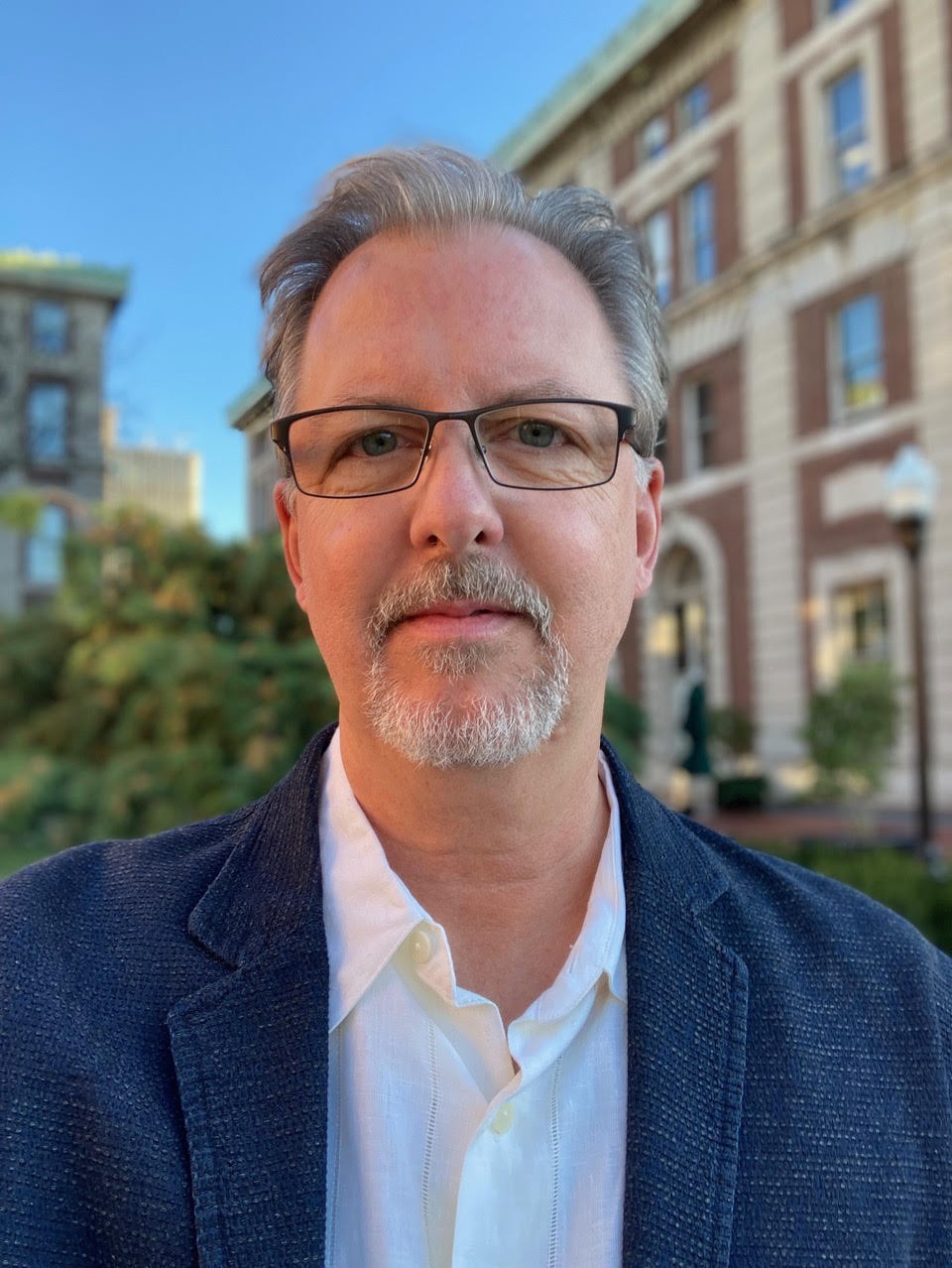 Joseph R. Slaughter
Associate Professor of English and Comparative Literature; Executive Director of the Institute for the Study of Human Rights

To schedule an appointment, use google calendar link here

His honors include a Guggenheim Fellowship, Public Voices Fellowship, Lenfest Distinguished Faculty Award. His book Human Rights, Inc.: The World Novel, Narrative Form, and International Law (Fordham UP, 2007), which explores the cooperative narrative logics of international human rights law and the Bildungsroman, was awarded the 2008 René Wellek prize for comparative literature and cultural theory. His essay, “Enabling Fictions and Novel Subjects: The Bildungsroman and International Human Rights Law,” was honored as one of the two best articles published in PMLA in 2006-7. He was elected to serve as President of the American Comparative Literature Association in 2016.

His essays and articles include : “World Literature as Property” in Alif: Journal of Comparative Poetics; “However Incompletely, Human” in The Meanings of Human Rights: Philosophy, Critical Theory, Law; “‘It’s good to be primitive’: African Allusion and the Modernist Fetish of Authenticity” in Modernism and Copyright; “The Enchantment of Human Rights; or, What Difference Does Humanitarian Indifference Make?” in Critical Quarterly; “Vanishing Points: When Narrative Is Not Simply There” in The Journal of Human Rights; “‘A Mouth with Which to Tell the Story’: Silence, Violence, and Speech in the Narrative of Things Fall Apart” in Emerging Perspectives on Chinua Achebe; “Master Plans: Designing (National) Allegories of Urban Space and Metropolitan Subjects for Postcolonial Kenya” in Research in African Literatures; “Introducing Human Rights and Literary Form; Or, the Vehicles and Vocabularies of Human Rights,” co-authored with Sophia A. McClennen, in Comparative Literature Studies; “A Question of Narration: The Voice in International Human Rights Law” in Human Rights Quarterly; “Humanitarian Reading” in Humanitarianism and Suffering: The Mobilization of Empathy through Narrative. Slaughter is a founding co-editor of Humanity: An International Journal of Human Rights, Humanitarianism, and Development.

He is co-editing a volume of essays, The Global South Atlantic, that explores some of the many social, cultural, political, and material interactions across the oceanic space between Africa and Latin America that have made it historically (im)possible to imagine the South Atlantic as a coherent region. He is currently working on two monographs, “Pathetic Fallacies: Essays on Human Rights, Humanitarianism, and the Humanities” and "New Word Orders: Intellectual Property and World Literature," which considers the role of plagiarism, piracy, and intellectual property regimes in the globalization of the novel, as well the work the novel might do to interrupt globalization and to resist monopoly privatization of cultural and intellectual creations.

Joseph Slaughter
Back to Top