The Department of English and Comparative Literature
Julie Stone Peters 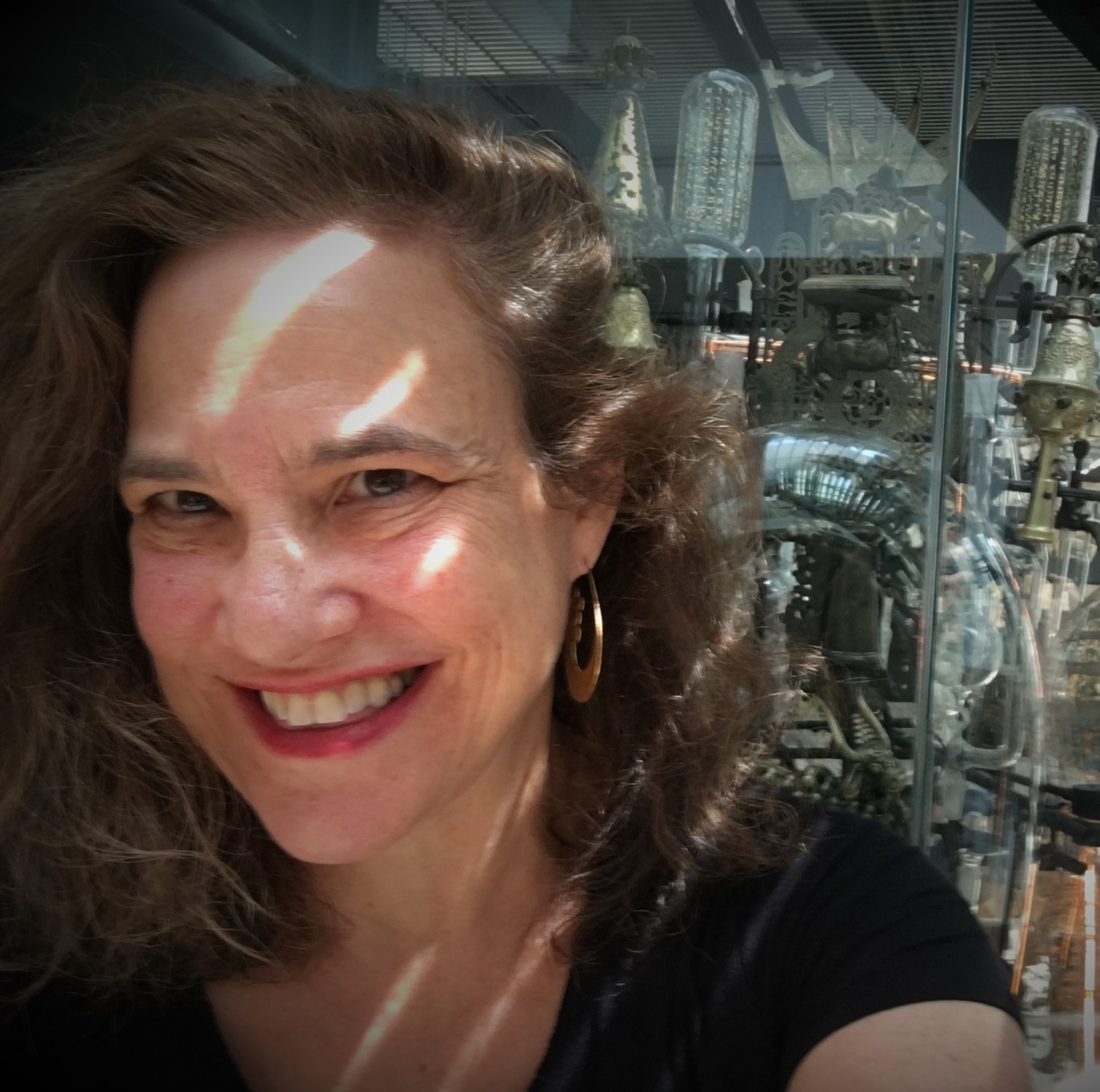 Wednesdays 2:00-4:00pm in 401b Philosophy Hall
Sign up here
Or email me for a live or Zoom appointment at other times!
Connect by Zoom here

Professor Peters (BA Yale, PhD Princeton, JD Columbia) specializes in a number of fields that traverse traditional period divisions: law and humanities; drama, theatre, and performance; and film and comparative media. Her most recent book is Law as Performance: Theatricality, Spectatorship, and the Making of Law in Ancient, Medieval, and Early Modern Europe (Oxford University Press, 2022). Previous publications include Theatre of the Book: Print, Text, and Performance in Europe 1480-1880 (Oxford University Press, 2000) (winner of the ACLA's Harry Levin Prize, English Association's Beatrice White Award, and honorable mention from ASTR for the best book in theatre history), Women's Rights, Human Rights: International Feminist Perspectives (co-edited, Routledge, 1995), Congreve, the Drama, and the Printed Word (Stanford UP, 1990), and numerous articles on comparative media, the history of drama and performance, and the cultural history of law. She has taught at Harvard, Stanford, and the University of Siena, and been the recipient of fellowships from the Guggenheim Foundation, Fulbright Foundation, American Philosophical Society, American Council of Learned Societies, Humboldt Foundation, and the Harvard University and Folger Libraries. At Columbia, she currently serves as Co-Chair of the Theatre Ph.D. Program, has served as Associate Chair of the English Department, and was the Founding Director of the Columbia College Human Rights Program. She is currently working on a book on the ethics and politics of law as media spectacle (policing, trials, and punishment).

A Short History of Scaffold Tragedy c. 1650-1800: How a Classic Trope Salvaged the Spectacle of Punishment in the Age of Sympathy

Theatricality, Legalism, and the Scenography of Suffering in the Trial of Warren Hastings and Richard Brinsley Sheridan’s Pizarro: https://www-jstor-org.ezproxy.cul.columbia.edu/stable/10.1525/lal.2006.18.1.15?seq=1#metadata_info_tab_contents

‘Literature,’ the ‘Rights of Man,’ and Narratives of Atrocity: Historical Backgrounds to the Culture of Testimony: https://digitalcommons.law.yale.edu/cgi/viewcontent.cgi?article=1304&context=yjlh

Law, Literature, and the Vanishing Real: On the Future of an Interdisciplinary Illusion: https://www-jstor-org.ezproxy.cul.columbia.edu/stable/25486170?seq=1#metadata_info_tab_contents

Theatre of the Book 1480-1880 Print, Text and Performance in Europe, Julie Peters

Law as Performance Theatricality, Spectatorship, and the Making of Law in Ancient, Medieval, and Early Modern Europe

Theatre of the Book 1480-1880 Print, Text and Performance in Europe

Julie Peters
Back to Top