The Department of English and Comparative Literature
Matthew Hart 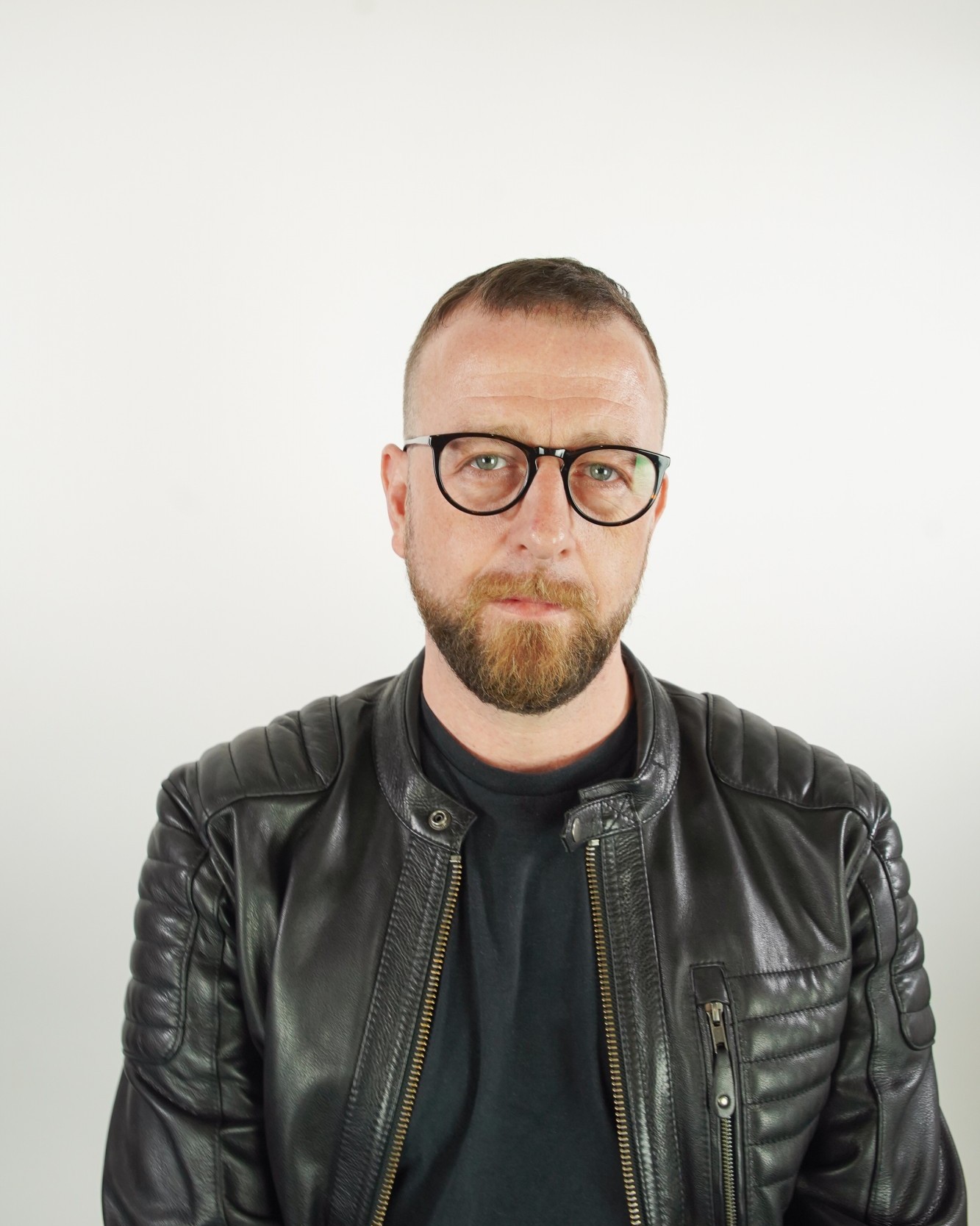 M.A. (Hons.), Edinburgh University (1996); M.A., Sussex University (1997); Ph.D., University of Pennsylvania (2004). Matt Hart specializes in twentieth and twenty-first century English literatures, with an emphasis on modernism, poetry, contemporary writing, and literary theory. He is also interested in connections between literature and the visual arts and between literary history and political history. He regularly teaches Literature Humanities and Contemporary Civilization in the Columbia Core Curriculum. Recent classes in English and Comparative Literature include "'Sally Rooney': Authorship in the 21st Century," “The Problem of Late Modernism,” “Black British Literature,” “Contemporary Literature and the Contemporary Critic,” “Literary Geographies,” “Late, Untimely, Uneven,” and “What is Art For?”

Matt's publications include Nations of Nothing But Poetry (Oxford U. P., 2010/2013) and Extraterritorial: A Political Geography of Contemporary Fiction (Columbia U. P., 2020). He is co-editor of Contemporary Literature and the State, a Special Issue of Contemporary Literature (2008, with Jim Hansen) and Site Specificity Without Borders, a Special Issue of ASAP/Journal (2017, with David Alworth). He is currently at work on a new fifty-chapter Routledge Companion to the Novel, which he is co-editing with Stephanie de Gooyer, Sheri-Marie Harrison, and Ignacio M. Sánchez Prado. His new book projects include a work of cultural and family history and a study of contemporary literature from the standpoint of theories of social collapse.

Matt's essays on contemporary literature and art are out or forthcoming in Public Books, Post45: Contemporaries, Criticism, Modern Fiction Studies, and NOVEL: A Forum on Fiction. His collaborative interviews with novelists Tom McCarthy and Rachel Kushner are featured in Contemporary Literature, which journal Matt served from 2008-2015 as Associate Editor for British and Anglophone Literature. In addition to his teaching and writing, Matt is Founding Co-Editor (with David James and Rebecca L. Walkowitz) of the Columbia University Press book series, Literature Now. He is a former President of the Modernist Studies Association and A.S.A.P.: The Association for the Study of the Arts of the Present.

Nations of Nothing But Poetry: Modernism, Transnationalism, and Synthetic Vernacular Writing

Matt Hart
Back to Top