The Department of English and Comparative Literature
Maura Spiegel 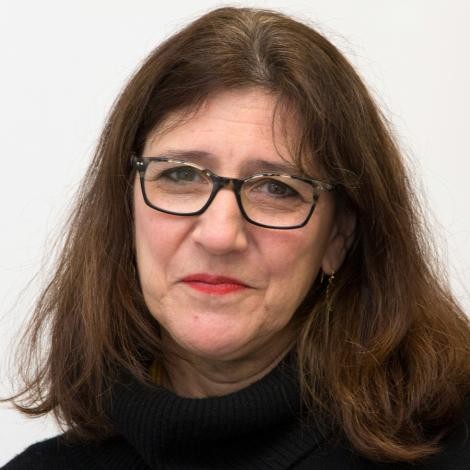 B.A. Bennington College; Ph.D., Columbia University.  Professor Spiegel specializes in contemporary fiction, film and narrative theory.  She is a founder and Associate Director of the Program in Narrative Medicine at Columbia University College of Physicians and Surgeons, where she teaches film courses to medical students; she also teaches in Columbia’s Master of Science Program in Narrative Medicine.  She has run writing workshops at medical schools internationally, and for the staff of the NYU/Bellevue Program for Survivors of Torture. She is the co-author of The Principles and Practice of Narrative Medicine (Oxford UP), The Grim Reader: Writings on Death, Dying and Living On (Anchor/ Doubleday), The Breast Book: An Intimate and Curious History (Workman), which was a Book-of-the-Month Club-Quality Paperbacks selection; she has recently edited editions of Upton Sinclair’s The Jungle and Edgar Rice Burroughs’ Tarzan of the Apes for the Barnes & Noble Classics Series.  She co-edited the journal Literature and Medicine (Johns Hopkins University Press) for seven years, has written for The New York Times, and has published essays on the history of the emotions, fashion in film, the film-viewer’s parallel processes, and Charles Dickens, among many other topics.  She is currently writing a book about the life and films of Sidney Lumet for St. Martin’s Press, and a critical monograph on Lumet’s work for Columbia University Press.

Maura Spiegel
Back to Top