The Department of English and Comparative Literature
Molly Murray 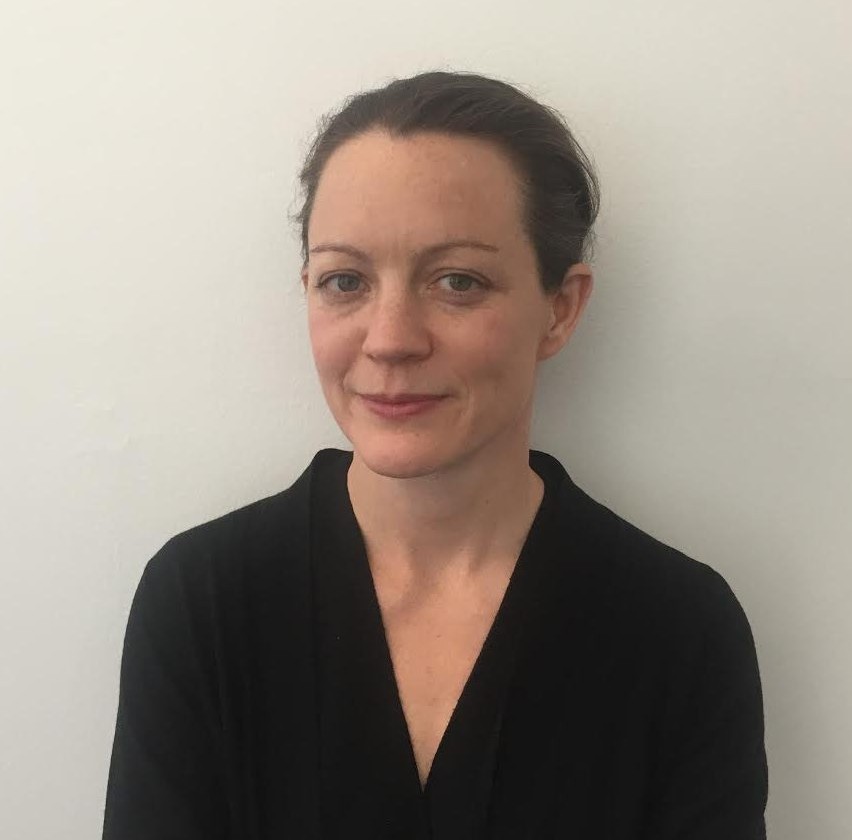 B.A. Columbia, 1994; M.Phil. (Intellectual History and Political Thought) Cambridge, 1996; Ph.D.  (English) Yale, 2004.  Molly Murray teaches and writes about the non-dramatic literature of early modern England.  Her main scholarly interests lie at the intersection of religion, politics, and poetic form; additional interests include autobiography, intellectual history, and the history of criticism.  Her articles have appeared or are forthcoming in English Literary History, Studies in English Literature, Huntington Library Quarterly, Renaissance and Reformation, and Catholic Culture in Early Modern England (Notre Dame, 2007).  She is also a contributor to the Blackwell Companion to English Renaissance Literature and Culture, and the Oxford Guide to the Historical Reception of St. Augustine.  She is the author of a monograph, The Poetics of Conversion in Early Modern Literature: Verse and Change from Donne to Dryden (Cambridge, 2009), and is currently at work on a book-length study of literature and imprisonment from Wyatt to Milton.

The Poetics of Conversion in Early Modern English Literature: Verse and Change from Donne to Dryden