The Department of English and Comparative Literature
Patricia Dailey 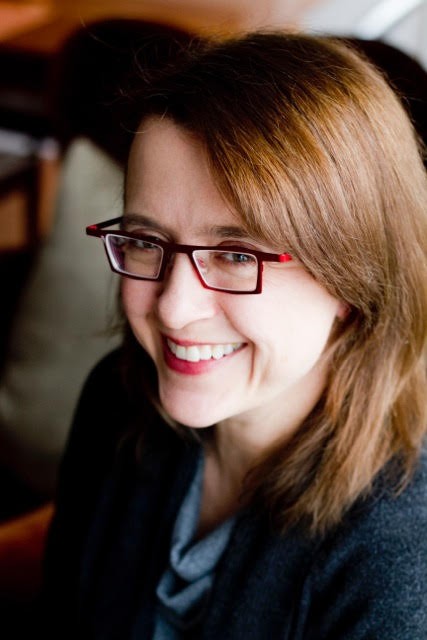 B.A. Sarah Lawrence College; Ph.D. University of California, Irvine (2002); LMS, Pontifical Institute of Mediaeval Studies (2005). Patricia Dailey joined Columbia faculty in 2004 after a holding a Woodrow Wilson Postdoctoral Fellowship at Northwestern University (2002-2004). She specializes in medieval literature and critical theory, focusing on women's mystical texts, and  Anglo-Saxon poetry and prose. Her book Promised Bodies: Time, Language, and Corporeality in Medieval Women's Mystical Texts (Columbia University Press, 2013) examines the relation between gender, temporality, the body, and language in medieval mystical texts, with a focus on the thirteenth century mystic Hadewijch. Her current book project, In Parentheses, examines the interrelation of literature and lived experience through early medieval English poetry.  She is the co-editor, with Veerle Fraeters, of A Companion to Hadewijch (forthcoming, Brill). Articles include, "Riddles, Wonder, and Responsiveness in Anglo-Saxon Literature," in the Cambridge History of Early Medieval English Literature 500-1150 (2012); "The Body and its Senses" and "Time and Memory" in the Cambridge Companion to Christian Mysticism (2012); "Children of Promise: The Bodies of Hadewijch of Antwerp," Journal of Medieval and Early Modern Studies (Spring, 2011); and "Questions of Dwelling in Anglo-Saxon Poetry and Medieval Mysticism: Inhabiting Landscape, Body, Mind," New Medieval Literatures (vol 8, 2006). Other articles have appeared in Women's Studies Quarterly , Witness Issue (2007),  Le Secret: Motif et Moteur de la Litterature (1999),  Les Imaginaires du Mal (2000), the PMLA's special issue on Derrida (2005),  and Routledge's Women and Gender in Medieval Europe: An Encyclopedia. In addition to her work in medieval literature, she has translated works by Giorgio Agamben (The Time That Remains, Stanford 2005), Jean-François Lyotard, and Antonio Negri. She is the founder of the Colloquium for Early Medieval Studies (formerly the Anglo-Saxon Studies Colloquium) and co-founder of the Affect Studies University Seminar. She has served as the Director of the Institute for Research on Women, Gender, and Sexuality and is the Co-Chair of the Women’s, Gender, and Sexuality Studies Council (WGSSC). She was the initiator and co-founder of the Junior Faculty Advisory Board (JFAB).