The Department of English and Comparative Literature
Rachel Adams 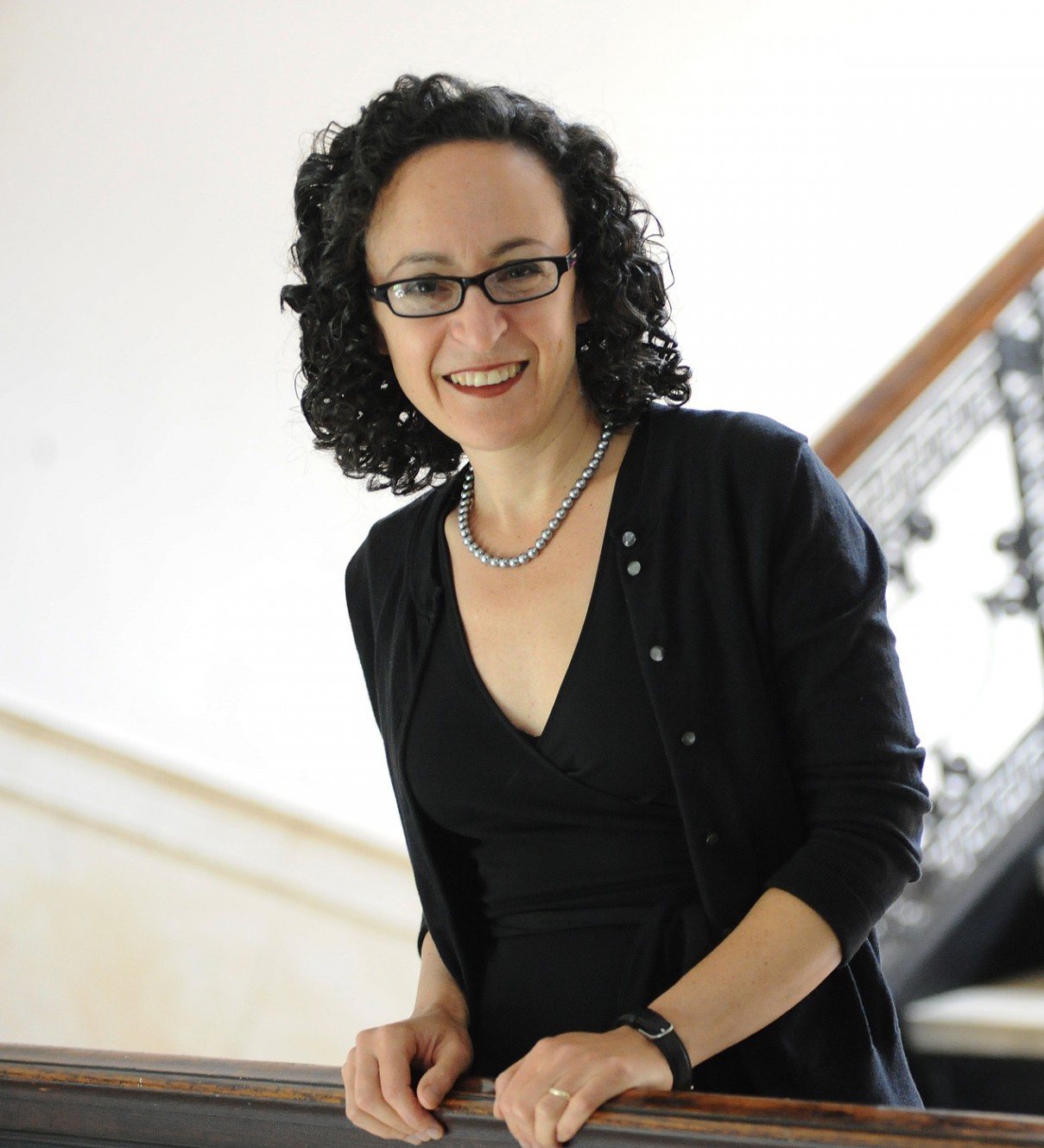 B.A, University of California, Berkeley (1990); M.A., University of Michigan (1992); Ph.D., University of California, Santa Barbara (1997). Professor Adams specializes in 20th- and 21st-century literatures of the United States and the Americas, disability studies and health humanities, media studies, theories of race, gender, and sexuality, and food studies.  Her most recent book is Raising Henry:  A Memoir of Motherhood, Disability, and Discovery, published by Yale University Press in 2013 and winner of the 2014 Delta Kappa Gamma Educators' Award.  She is also the author of Continental Divides:  Remapping the Cultures of North America (University of Chicago Press, 2009) and Sideshow U.S.A.: Freaks and the American Cultural Imagination (University of Chicago Press, 2001).  She is co-editor (with Benjamin Reiss and David Serlin) of Keywords for Disability Studies and co-editor (with David Savran) of The Masculinity Studies Reader (Blackwell Press, 2001).  She is editor of a critical edition of Kate Chopin's The Awakening (Fine Publications, 2002).  Her articles have appeared in journals such as PMLA, American Literature, American Literary History, American Quarterly, Minnesota Review, Camera Obscura, GLQ, Signs, Yale Journal of Criticism and Twentieth-Century Literature.  She has also written for The New York Times, Washington Post, Salon, the Chronicle of Higher Education, Gastronomica,  and the Times of London and has blogged for The Huffington Post.  Her essay series Book+Worm is published on Medium.  In 2010 she was the recipient of the Lenfest Distinguished Columbia Faculty Award and won a Guggenheim Fellowship for 2019-2020.

Raising Henry: A Memoir of Motherhood, Disability, and Discovery