The Department of English and Comparative Literature
Robert O'Meally 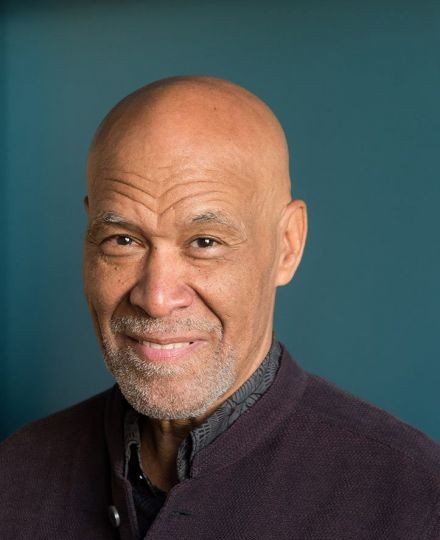 Robert G. O’Meally is the Zora Neale Hurston Professor of English and Comparative Literature at Columbia University, where he has served on the faculty for twenty-five years. The founder and director of Columbia’s Center for Jazz Studies, O'Meally is the author of The Craft of Ralph Ellison, Lady Day: The Many Faces of Billie Holiday, The Jazz Singers, and Romare Bearden: A Black Odyssey. His edited volumes include The Jazz Cadence of American Culture, Living With Music: Ralph Ellison’s Essays on Jazz, History and Memory in African American Culture, The Norton Anthology of African American Literature (co-editor), and the Barnes and Noble editions of Mark Twain, Herman Melville, and Frederick Douglass. For his production of a Smithsonian record set called The Jazz Singers, he was nominated for a Grammy Award. O’Meally has co-curated exhibitions for The Smithsonian Institution, Jazz at Lincoln Center and The High Museum of Art (Atlanta). He has held Guggenheim and Cullman Fellowships, and was a recent fellow at Columbia's new Institute for Ideas and Imagination at the Global Center/Paris. His new books are The Romare Bearden Reader (edited for Duke University Press, 2019) and Antagonistic Cooperation: Collage, Jazz, and American Fiction (Columbia University Press, 2020).

The Craft of Ralph Ellison

Lady Day: The Many Faces Of Billie Holiday

Robert O'Meally
Back to Top