The Department of English and Comparative Literature
Saidiya V Hartman 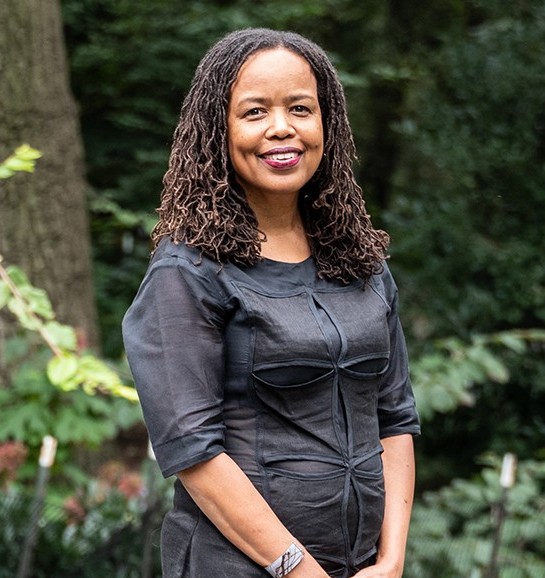 B. A., Wesleyan University (1984); Ph.D., Yale University (1992). Professor Hartman's major fields of interest are African American and American literature and cultural history, slavery, law and literature, and performance studies. She is on the editorial board of Callaloo. She has been a Fulbright, Rockefeller, Whitney Oates, and University of California President's Fellow. She is the author of Scenes of Subjection: Terror, Slavery, and Self-making in Nineteenth Century America (Oxford University Press,1997) and Lose Your Mother: A Journey Along the Atlantic Slave Route (Farrar,Straus and Giroux, 2007). She has published essays on photography, film and feminism. She is beginning a new project on photography and ethics.

Saidiya Hartman
Back to Top