The Department of English and Comparative Literature
Shana L. Redmond 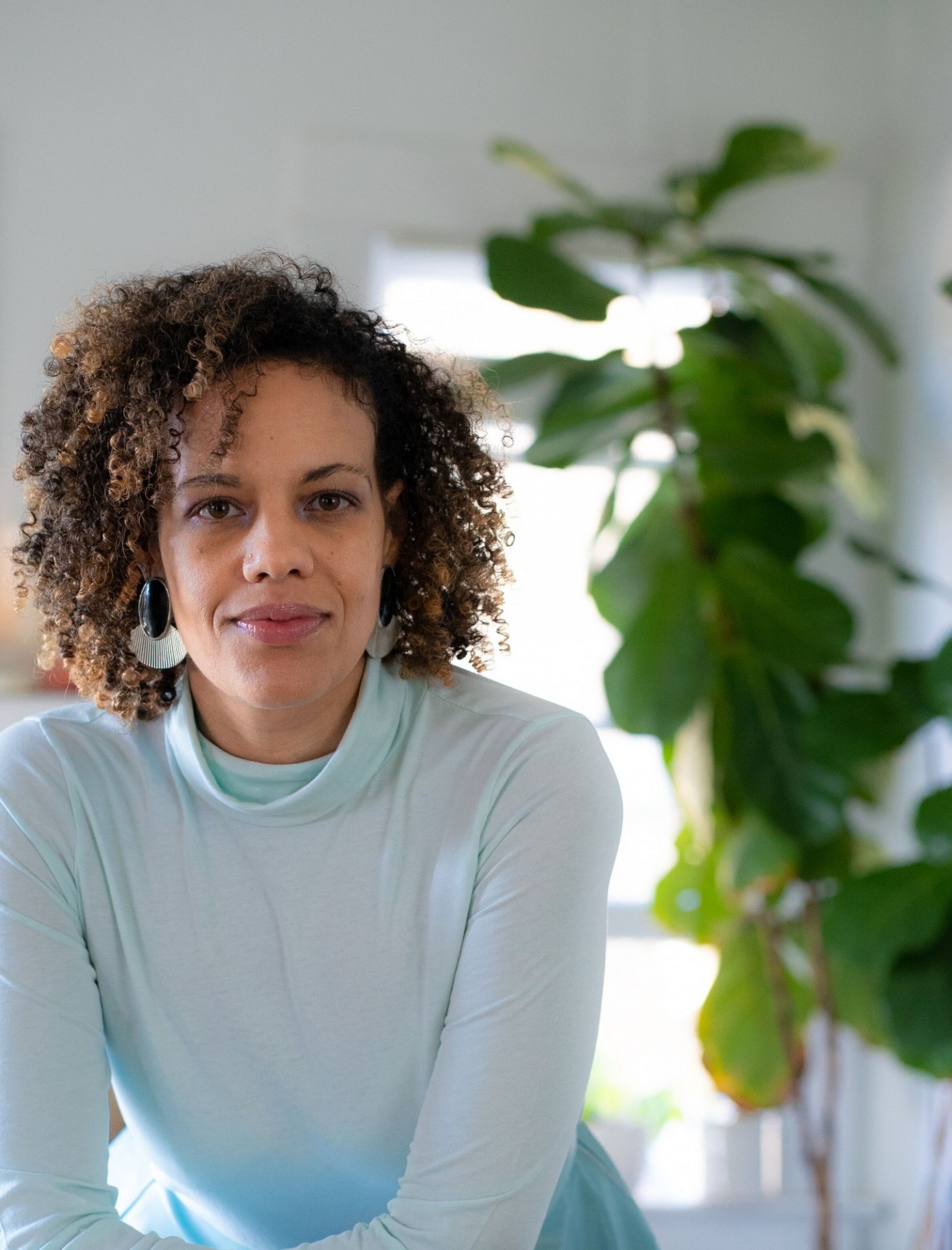 B.A., Macalester College (2002); Ph.D., Yale University (2008). Shana L. Redmond (she|her) is Professor of English and Comparative Literature and the Center for the Study of Ethnicity & Race (CSER) at Columbia University. A writer and interdisciplinary scholar of race, culture, and power, she is the author of Anthem: Social Movements and the Sound of Solidarity in the African Diaspora (NYU Press, 2014) and Everything Man: The Form and Function of Paul Robeson (Duke UP, 2020), which received a 2021 American Book Award from the Before Columbus Foundation with the special citation of the Walter & Lillian Lowenfels Award for Criticism. Named a “Best Book of 2020” by National Public Radio (NPR), Everything Man also received the 2022 Irving Lowens Book Award from the Society for American Music, 2021 Judy Tsou Critical Race Studies Award from the American Musicological Society, a 2020 Choice Magazine Outstanding Academic Title, and finalist and honorable mention designations for the Sterling Stuckey Book Prize from the Association for the Study of the Worldwide African Diaspora and the inaugural book prize of the Association for the Study of African American Life & History. In addition to being co-editor of and contributor to Critical Ethnic Studies: A Reader (Duke UP, 2016), she has published chapters, articles, and essays in outlets including The Futures of Black Radicalism, Current Musicology, Black Camera, Black Music Research Journal, Race & Class, and Brick: A Literary Journal as well as NPR, the BBC, Boston Review, and Mother Jones. Her work with artists includes the critical liner essay to the soundtrack vinyl release for Jordan Peele’s film Us (Waxwork Records, 2019) as well as the notes for String Quartets, Nos. 1-12 by Wadada Leo Smith (TUM Records, 2022). Redmond’s current projects include a study of Black music’s possible impossible and a forensic listening to Black life before mourning. She is co-editor of the University of California Press series “Phono: Black Music and the Global Imagination” and President of the American Studies Association (2022-2023).