The Department of English and Comparative Literature
Sharon Marcus 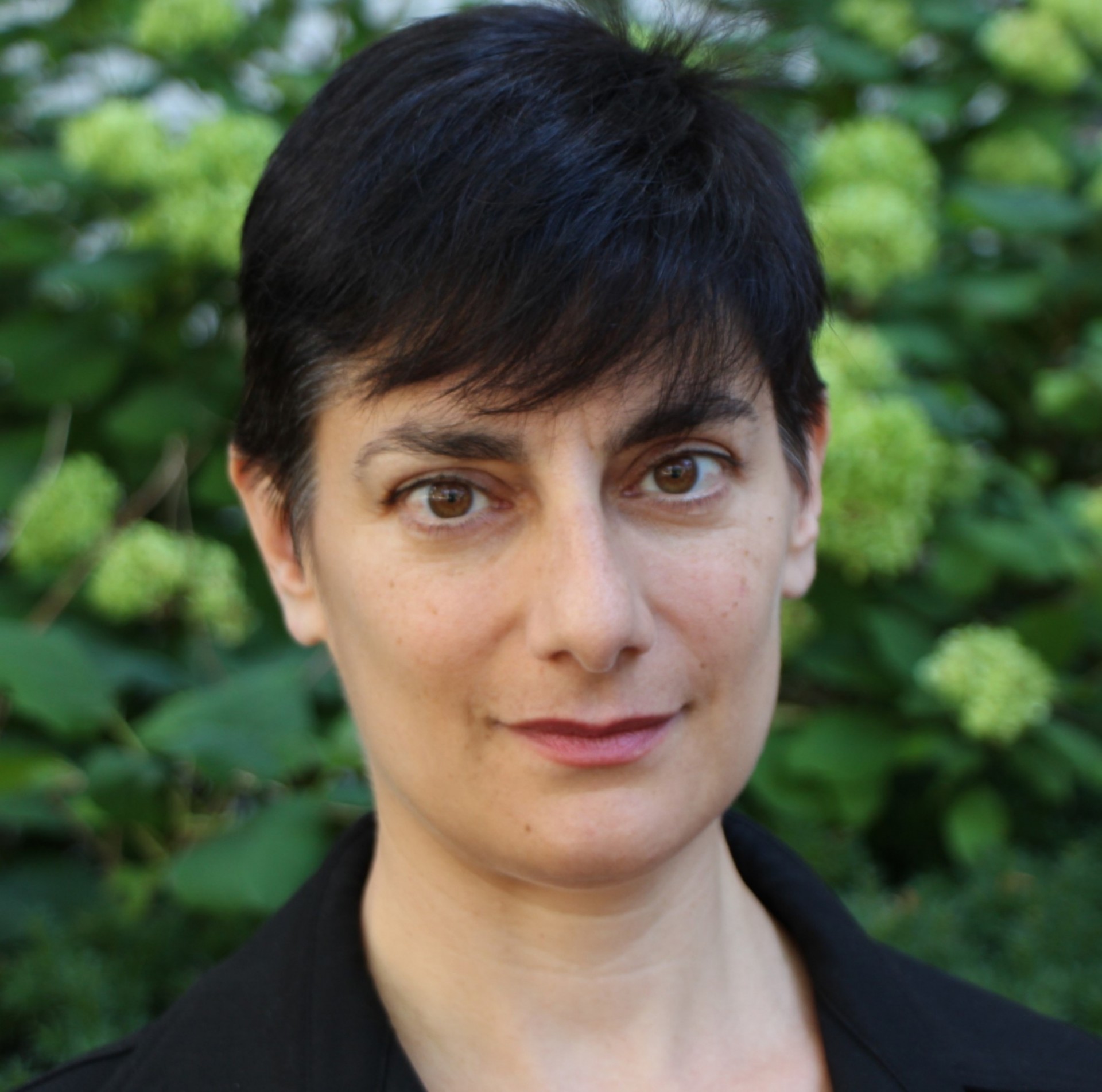 Tuesdays and Thursdays 4:30-5:30pm, and by appointment

Sharon Marcus teaches at Columbia University, where she is the Orlando Harriman Professor of English and Comparative Literature, specializing in nineteenth-century British and French culture. Her scholarship analyzes the cultural assignment of value in domains as diverse as architecture, social relationships, literary criticism, and performance culture.

Marcus earned her B.A. from Brown University and her Ph.D. from the Johns Hopkins University, both in comparative literature. After teaching for many years at the University of California, Berkeley, she moved to Columbia University in 2003.  The recipient of Fulbright, ACLS Burkhardt, and Guggenheim fellowships, among others, Marcus is the author of Apartment Stories: City and Home in Nineteenth-Century Paris and London (University of California Press, 1999); Between Women: Marriage, Desire, and Friendship in Victorian England (Princeton University Press, 2007); and The Drama of Celebrity (Princeton University Press, 2019). Her many articles include a landmark contribution to feminist theory, “Fighting Bodies, Fighting Words: Towards a Theory and Practice of Rape Prevention” (1992), and the widely-cited “Surface Reading,” co-authored with Stephen Best (2009), which asked provocative questions about how critics interpret texts.

In 2012, Sharon co-founded Public Books, an online magazine dedicated to bringing cutting-edge scholarly ideas to a curious public. With co-editor Caitlin Zaloom, she oversees a Public Book series at Columbia University Press. Her own public writing has appeared in the New York Times Book Review, The Wall Street Journal, Pacific Standard, The Boston Globe, Vox, the Chronicle Review, and The Guardian.

The Drama of Celebrity

Between Women: Friendship, Desire, and Marriage in Victorian England

Apartment Stories: City and Home in Nineteenth-Century Paris and London