The Department of English and Comparative Literature
Stathis Gourgouris 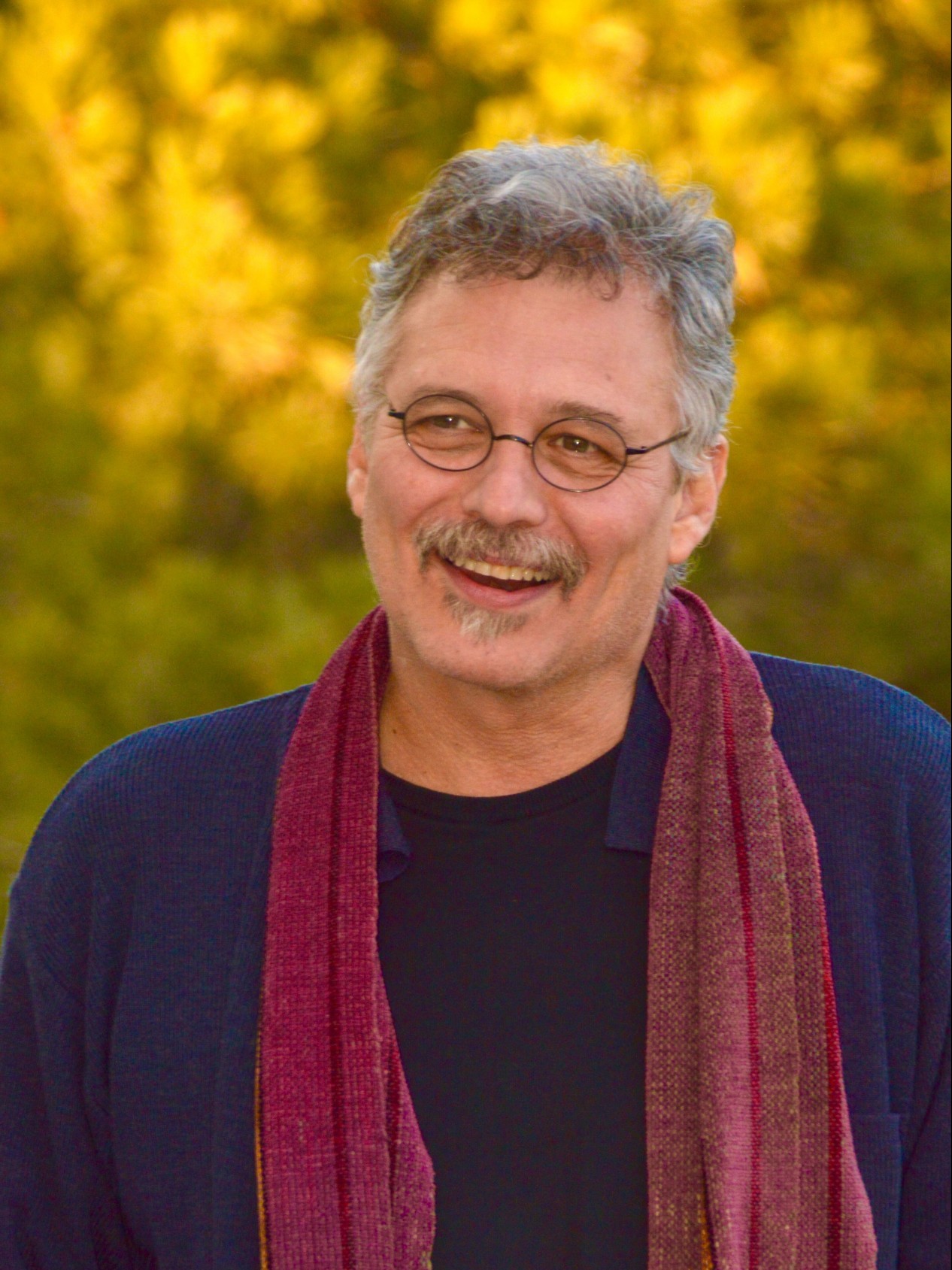 Stathis Gourgouris
Professor of Classics and of English and Comparative Literature, Department of Classics

Ph.D. in Comparative Literature, UCLA 1990. Professor Gourgouris writes and teaches on a variety of subjects that address the convergence of the poetics and politics of modernity and democracy. He is the author of Dream Nation: Enlightenment, Colonization, and the Institution of Modern Greece (Stanford, 1996), whose 25th Anniversary Edition was published ( with a new preface) in 2021; Does Literature Think? Literature as Theory for an Antimythical Era (Stanford, 2003); Lessons in Secular Criticism (Fordham 2013); The Perils of the One (Columbia, 2019); and editor of Freud and Fundamentalism (Fordham, 2010), Thinking with Balibar (Fordham 2020), and The Cavafy Dossier (2021). In addition, he has also published numerous articles on Ancient Greek philosophy, political theory, modern poetics, film, contemporary music, and psychoanalysis. His third volume of lessons in secular criticism, Nothing Sacred, is near completion.

He writes regularly in internet media (such as Los Angeles Review of Books, Open Democracy, Al Jazeera, The Immanent Frame), as well as major Greek newspapers and journals on political and literary matters. Contingent Disorders – a collection of such essays on poetics and politics, written in Greek over a period of 25 years (including a number of unpublished pieces) – was published in 2016. He is also an internationally awarded poet, with four volumes of poetry published in Greek, most recent being Introduction to Physics (Athens, 2005). His work has been translated into French, German, Italian, Serbo-Croatian, Turkish, Arabic, Japanese, and Hebrew. His sound and poetry collages have been performed or presented at installations on various occasions internationally – including at documenta 14 (2017). For such music and poetry work see: https://countg.bandcamp.com/ and https://soundcloud.com/stathis-gourgouris

Professor Gourgouris has taught Comparative Literature also at Princeton, Yale, UCLA, and the National Technical University in Athens and spent time as Research Fellow at the American School of Classical Studies in Athens (National Endowment for the Humanities), the International Institute at the University of Michigan, and the Center for Cultural Analysis at Rutgers. He has also served as Director of the Institute for Comparative Literature and Society (2009-2015); Director of the Program in Psychoanalytic Studies (2017-2022); President of the Modern Greek Studies Association (2006-2012); at the Board of Supervisors of the English Institute, Harvard University (2006-2009); and currently at the Board of Directors of the Cavafy Archive at the Onassis Foundation. In 2015 he was honored with the Lenfest Distinguished Columbia Faculty Award. He is currently Director of the Program in Hellenic Studies.

An extensive interview covering the whole range of his work can be found in the Los Angeles Review of Books: Part I “Dream Nation and the Phantasm of Europe”; Part II “Poetics and the Political World”.

The Cavafy Dossier (ed.), boundary 2, an international journal of literature and culture, 2021

The Perils of the One. Columbia University Press, 2019

Does Literature Think? Literature as Theory for an Antimythical Era. Stanford University Press, 2003.

Dream Nation: Enlightenment, Colonization and the Institution of Modern Greece