The Department of English and Comparative Literature
Susan Crane 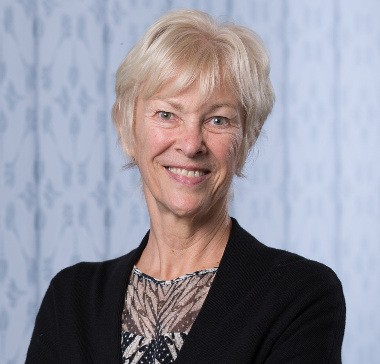 B.A., Wisconsin; M.A., Ph.D., UC Berkeley. Susan Crane specializes in English and French medieval literature and culture. The consequences of the Norman conquest for Britain's linguistic, literary, and social history are the focus of Insular Romance (California UP 1986) and subsequent articles on insular bilingualism. Gender and Romance in Chaucer's Canterbury Tales (Princeton UP 1992) argues for interrelations between literary genres and discursive versions of sexuality. The Performance of Self (Pennsylvania UP 2002) delineates pre-modern identity as it was expressed in secular rituals such as tournaments, weddings, and mummings. Animal Encounters (Pennsylvania UP 2012) explores how cross-species relationships were practiced and conceived in medieval Britain.