The Department of English and Comparative Literature
William B. Worthen 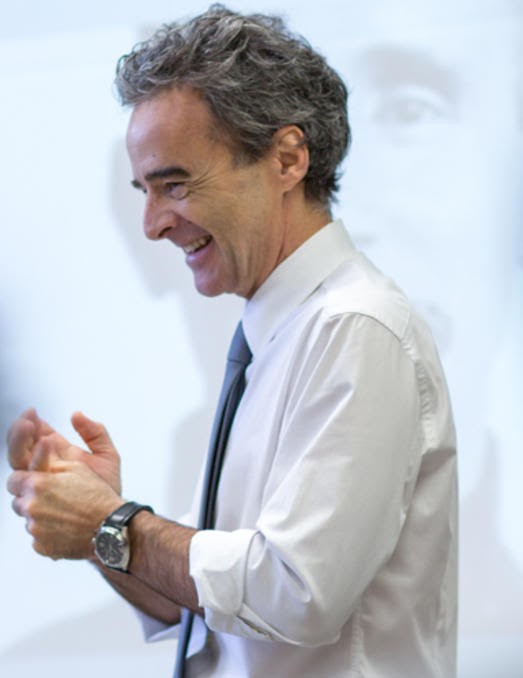 Drama: Between Poetry and Performance

William B Worthen
Back to Top