The Department of English and Comparative Literature
From the Archives

The False Hopes of Homeownership

Homeownership in America has long been a broken system. A decade ago it tore our economy in two and reminded us just how central a role housing plays in the nation’s racial and social inequality. Today, amid the battles for affordable housing that haunt many major cities, an attentive pedestrian in New York will find graffiti claiming, “THE RICH KILLD NYC,” stenciled onto many a public facade. The writing, quite literally, is on the walls.

Since the last recession, most studies of America’s flawed housing system—from Ta-Nehisi Coates’s “The Case for Reparations” (2014) to Richard Rothstein’s The Color of Law: A Forgotten History of How Our Government Segregated America (2017)—have focused on how the government directly segregated the country for most of the 20th century prior to the 1968 Fair Housing Act. In this narrative, the government created spatialized inequality, using devices such as zoning, redlining, urban renewal, and the disproportionate construction of public housing in Black neighborhoods.

Keeanga-Yamahtta Taylor’s latest book, Race for Profit: How Banks and the Real Estate Industry Undermined Black Homeownership, takes the opposite approach of this critical line. Rather than focusing on government action, Taylor examines the “free market” of real estate that came after 1968, the pivotal year when American housing policies turned to the “liberating” potential of “market forces” to combat systemic housing discrimination.

Taylor’s new and critical addition to the canon of housing-inequality scholarship illuminates how the private real estate industry, even in the era of supposed “Fair Housing,” failed Black people by preying on them for profit. It also reveals how mistaken American ideas about real estate—specifically, the idea of homeownership as a pillar of the American Dream—fueled the system that encouraged the pillaging of Black capital, while ultimately betraying the American public writ large.

Taylor’s focus on predatory market forces, and how they are actually aided by the government, reveals just how precarious the ideal of American homeownership really is. Her critical-race approach to the topic proves especially valuable to this revelation, as it underscores the embedded flaws of that ideal through the lens of the population it has least served and most subjugated since its inception.

Rest of the article

The False Hopes of Homeownership

Higher Education in the Age of Coronavirus: Teaching African American Literature During COVID-19

A carousel is a rotating set of images. Use the previous and next buttons to change the displayed slide 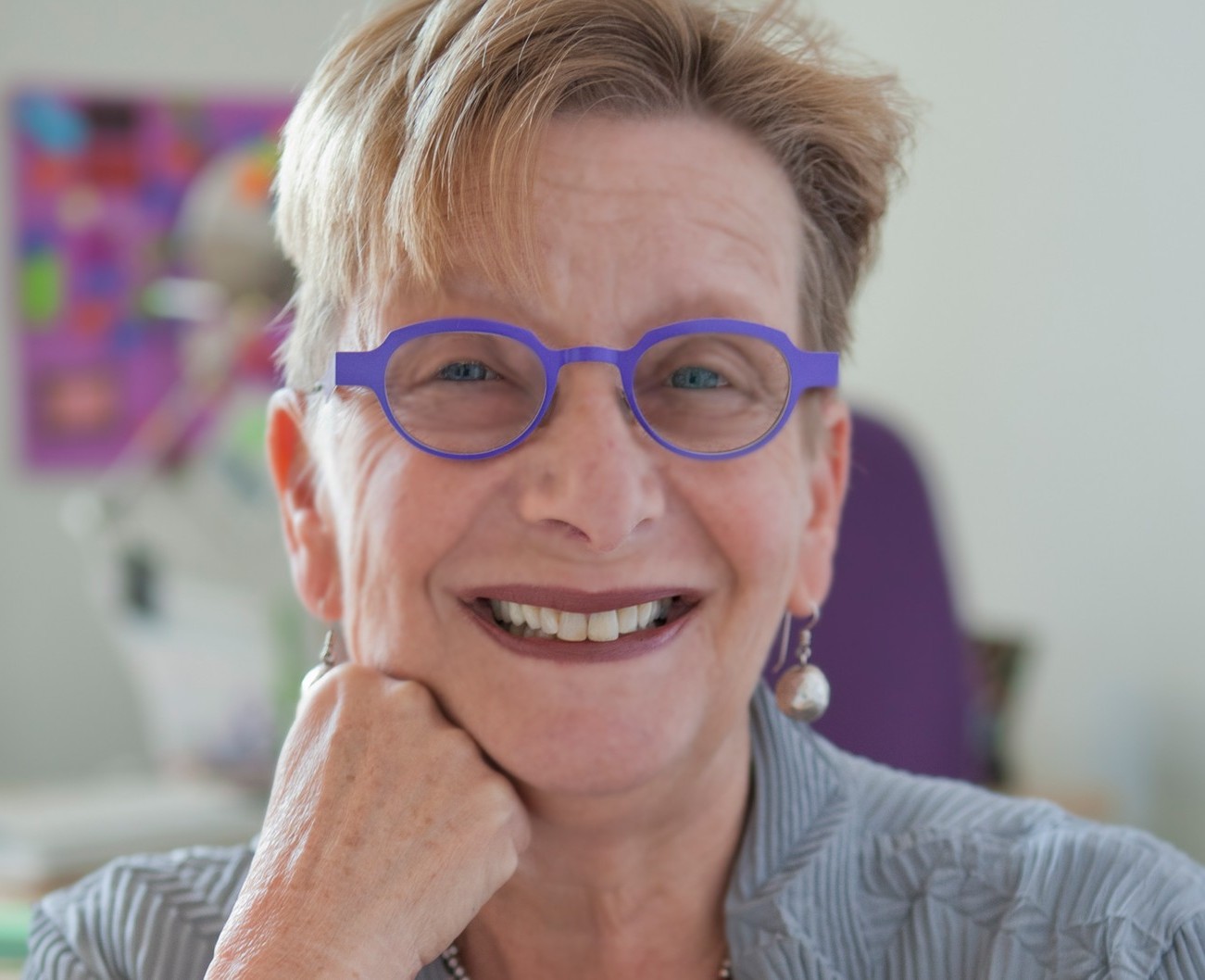 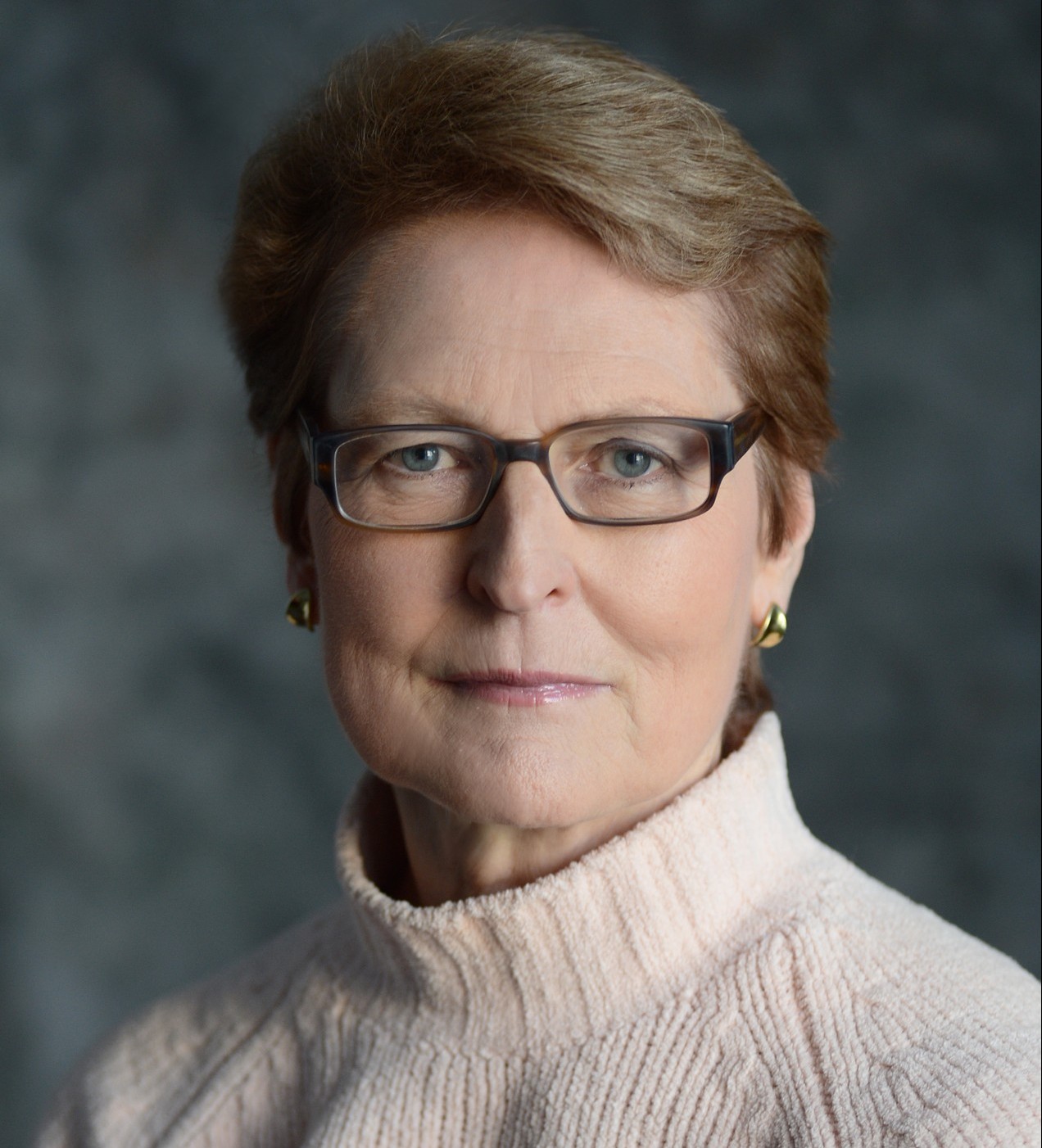 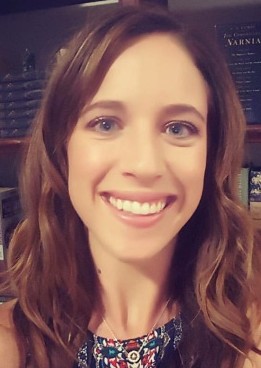